The video smoke test consists of using a trailer video to test excitement and virality/buzz when describing the product to an early-adopter audience. 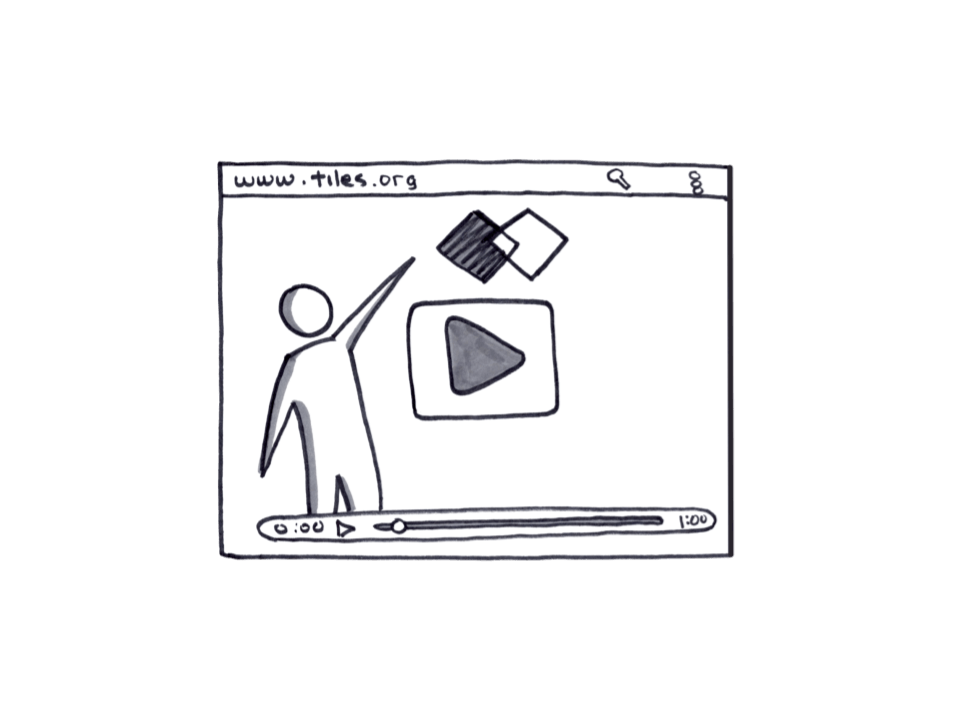 The video smoke test consists of using a trailer video to test excitement and virality/buzz when describing the product to an early-adopter audience. Unlike a traditional trailer, the video should create the illusion the product is real to measure how much buzz it generates. The technique is particularly useful where user behavior can be easily simulated or demoed before a fully functional version of the product is ready.

Movie trailers have existed for decades. Book trailers have been used to successfully launch books. With a video smoke test, you are using video to explicitly run an experiment.

The difference here is that:

Often the production of a video will require comprehension testing. In high-tech industries, it's common to create products that have clear benefits to geeks but are incomprehensible to the general population. A video used for a smoke test should use concepts that could be understood by a young child.

According to Lee LeFever, a good video:

A good video also delivers enough impact that prospects want to share it with their friends so they can:

This is measured via the virality coefficient, as mentioned in the Broken Promise Smoke Test. In practice, it's possible to check for video virality by using social media platforms like Facebook or Twitter, particularly if they are used by the target audience. It's easy to use them to gather baseline organic sharing metrics.

Then some thought and planning needs to be put into promotion. In particular, channel testing is an important part of testing virality. Which Facebook groups? Which subreddits? Where should you guest post? Posting the video should also take into account the news cycle on social platforms (i.e., when is the right time to post it?).

To some extent, this technique is also embedded in crowdfunding platforms like Kickstarter and Indiegogo.

This depends on the expected production value of the video. Basic videos can be recorded and edited in 1-2 days; however, there is always the risk that the video will fall short because it doesn't deliver on one of the key criteria above. A full production can take 1-3 weeks.

To be effective, promotion planning starts a few weeks before posting. Actual work required depends on how much you want to promote the video to get valid test results. At a minimum, you'd want to schedule at least five working days. More realistically, it requires at least a part-time effort of a few hours a day from idea to video launch.

The following is adapted from Tim Ferriss' detailed breakdown on how to create a viral video trailer:

Referral rate is difficult to accurately track, because most referrals (93 percent) in traditional businesses happen offline. Your best bet is to track aggregate exposure and then total number of referrals. If you only need a high-level metric, this will be enough to pass/fail your original hypothesis.

View count vanity: Views from people outside your intended target audience is a vanity metric.

Creating a compelling product or service starts with your value proposition design.