The Trials and Unexpected Benefits of Screwing Up

Our profound and unreserved apologies. Last Wednesday, we screwed up and accidentally spammed a large number of our subscribers.

I knew something was wrong when I opened my mailbox and saw 12 simultaneous emails from my own website.

Not only was the volume of emails a problem, but they made no sense. They were completely out of context and it felt like coming into the middle of a conversation. Some asked about getting stakeholder buy-in, some asked to download a case study, and some asked if I had an innovation project to work on. 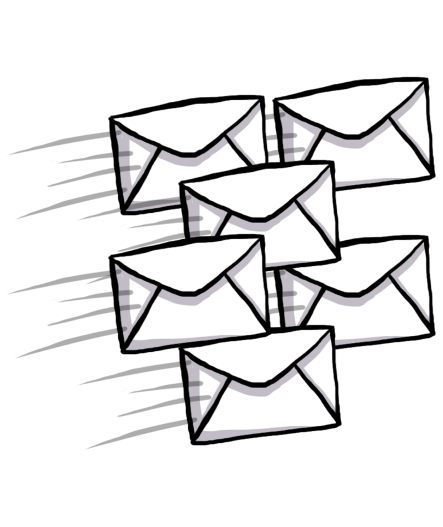 The emails themselves were weird: 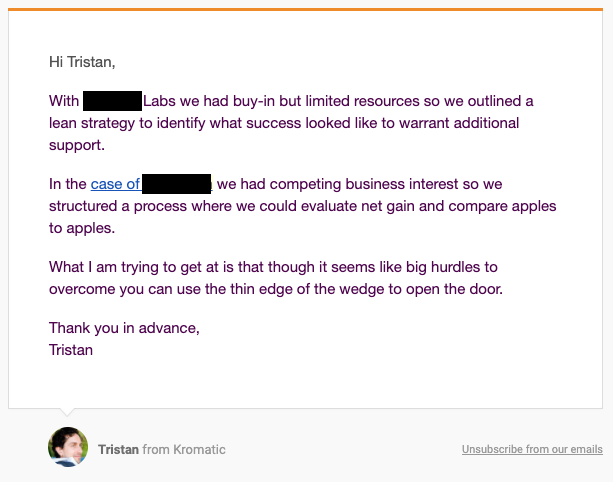 The number of things wrong with this was appalling: 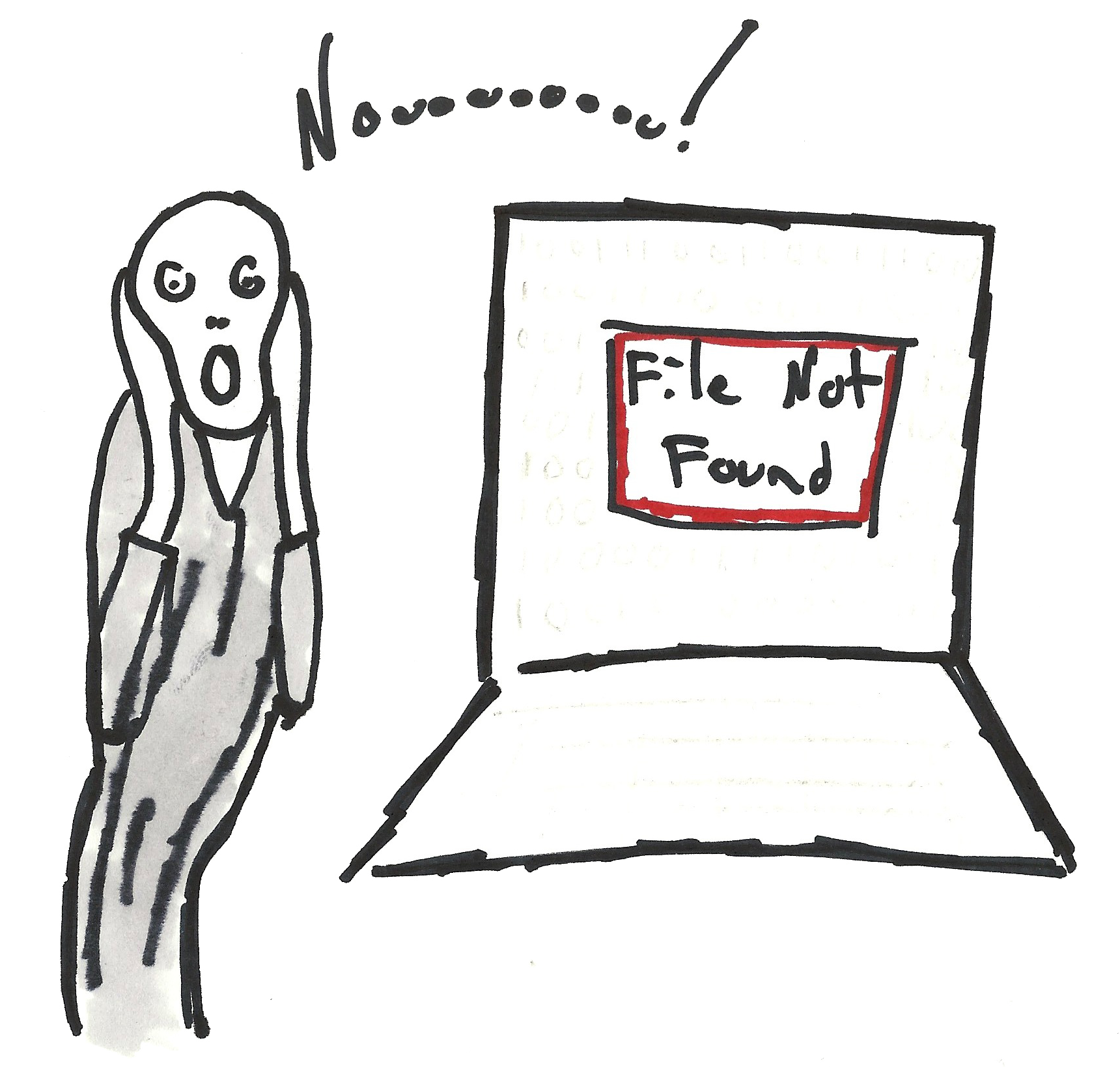 The worst thing to me was the description of our work. Yes, we had worked with those companies, but the descriptions were of work we did with completely different companies. Also, we shouldn’t be publicly talking about them, even if the NDAs have expired.

So, here’s what happened, and more importantly, what we learned.

We use Intercom to manage our drip campaigns (a sequence of emails) after someone downloads one of our innovation resources. Recently we’ve been trying to switch over to a new Intercom feature, accidentally triggering every campaign to be sent simultaneously to all of our users that have ever downloaded anything.

Somehow we managed to trigger a draft drip campaign that never should have been in the system in the first place. It was written by a contractor who wasn’t familiar with our business, and the text that they drafted was folded into our proper drip campaigns without going through our vetting process.

Our policy for when things go wrong is pretty simple:

We had to stop ourselves in our tracks. Someone was doing something that was triggering these emails. So a few Slack messages and a phone call later (not everyone is as glued to Slack as I am) we figured out who was in Intercom. 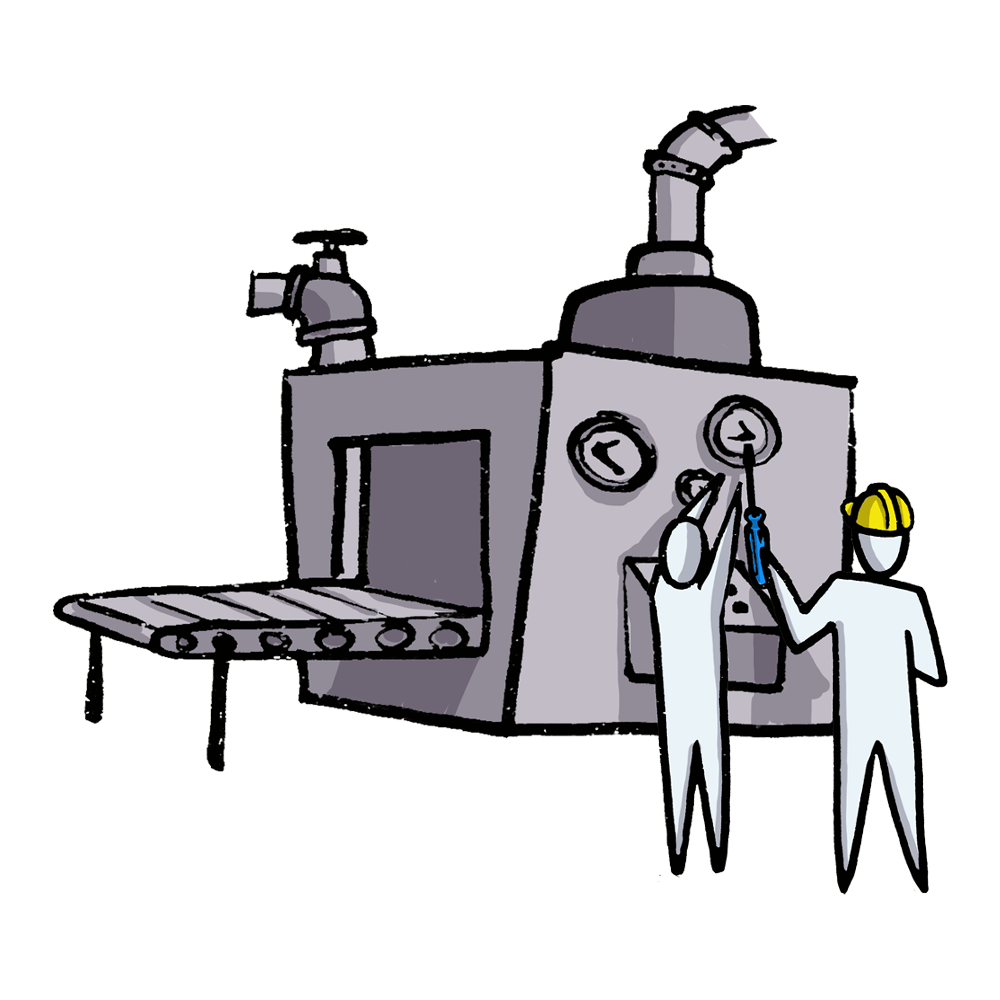 We considered sending out a follow-up email telling everyone to ignore the previous email, but since everyone probably received at least three emails, we felt that sending a fourth probably wouldn’t help the situation.

It helped that not a single response we got was a complaint. No one complained about being spammed. The worst we got was a “not interested” email. No one even unsubscribed.

Instead, everyone seemed to immediately recognize that we’d screwed up and just ignored it.

So we just responded manually in real time to anyone who sent us an email, explaining what happened and offering an apology.

Our last task to fix this? Writing this explanation, and learning from our mistake.

Step 3) Do a Root Cause Analysis

This is our next task.

A root cause analysis is a wonderful tool to make sure whatever you did wrong doesn’t happen again. The goal is to dig past the proximate cause (hitting the wrong button on Intercom) to figure out the true origin of the issue, whether that is a lack of training on Intercom, that we didn’t use a second set of eyes, or simply doing something that shouldn’t be done when exhausted.

Although it’s nice to do this immediately after the event, we don’t like to do it when we’re not thinking straight.

It’s important to do a root cause analysis when everyone is calm and the situation is resolved. It’s not about casting blame, but figuring out a systematic way to prevent the problem from happening again regardless of who is involved.

A few good things came out of this.

1. Got My Heart Pumping

I haven’t been getting enough exercise, so I suppose that’s a plus. 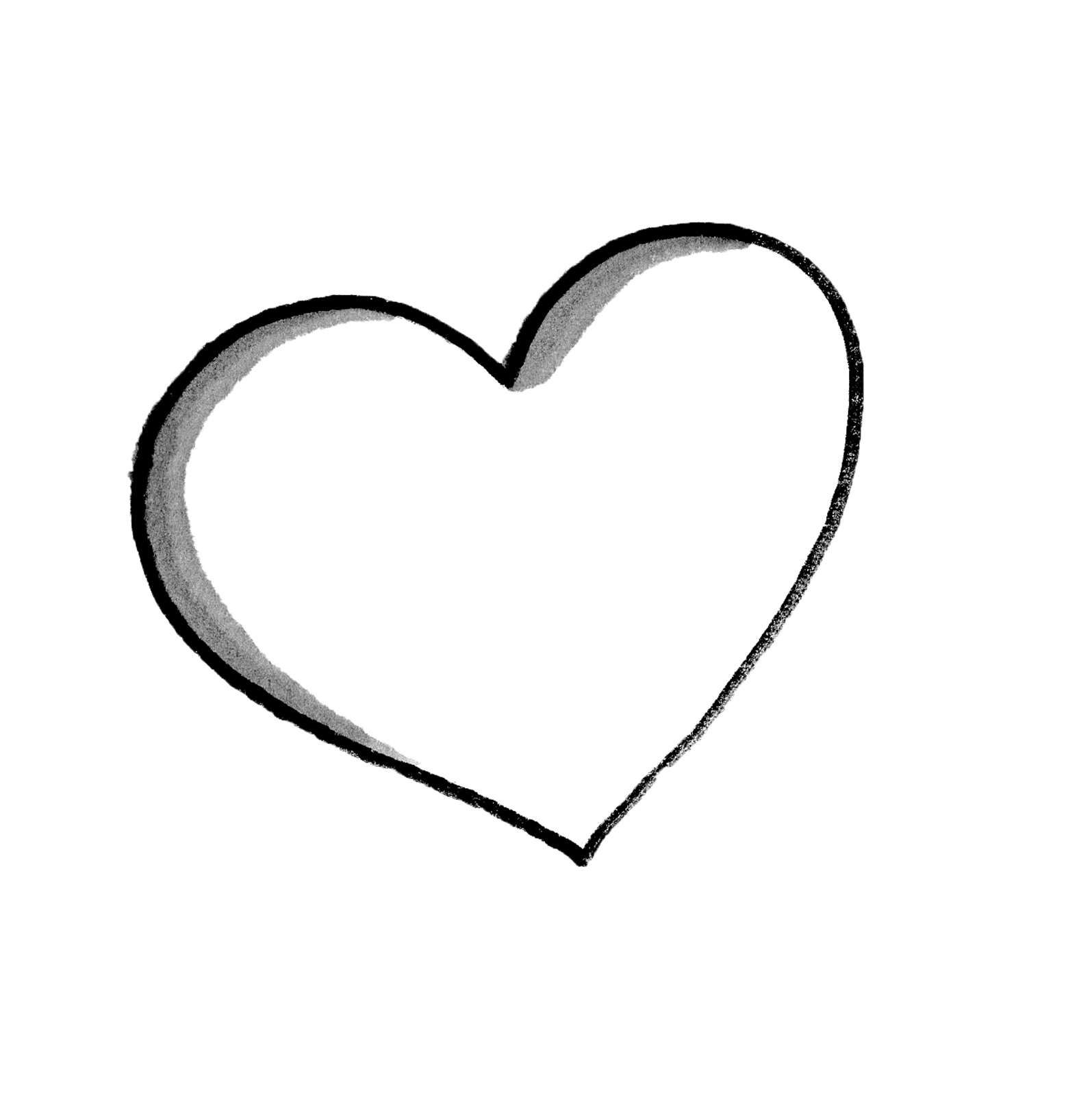 2. Our Customers Are Forgiving

Our clients are all entrepreneurs, so they recognized the issue was probably just an error. Since we’re pretty well known for practicing what we preach, taking risks, and occasionally screwing up, it probably wasn’t a big surprise that eventually we’d accidentally spam everyone.

Believe it or not, some people responded to our terrible email positively. They asked about potentially working with us.

Sometimes all it takes is a reminder at the right time for people to remember that you offer a service they can use.

We’ve always wanted to increase our case study output, but haven’t had a lot of time to do so. Also, since most of our clients operate on strict NDAs, they don’t want to talk about our projects publicly.

But given the level of interest in this non-existent case study, this is a good opportunity for us to put in more effort and publish some older ones, and even get some new ones like the recently acquired CBUSA case study out the door.

Probably my favorite part of this is that I got a ton of emails from colleagues, former clients, and even startups I’d hosted office hours for who wanted to catch up. So now my social calendar is filled up.

Having spent the past year sheltering in place, this is a nice reminder that I used to meet a lot of really interesting people and it was a lot of fun to just have casual conversations and talk about big ideas. Like all of you, I genuinely miss this interaction. 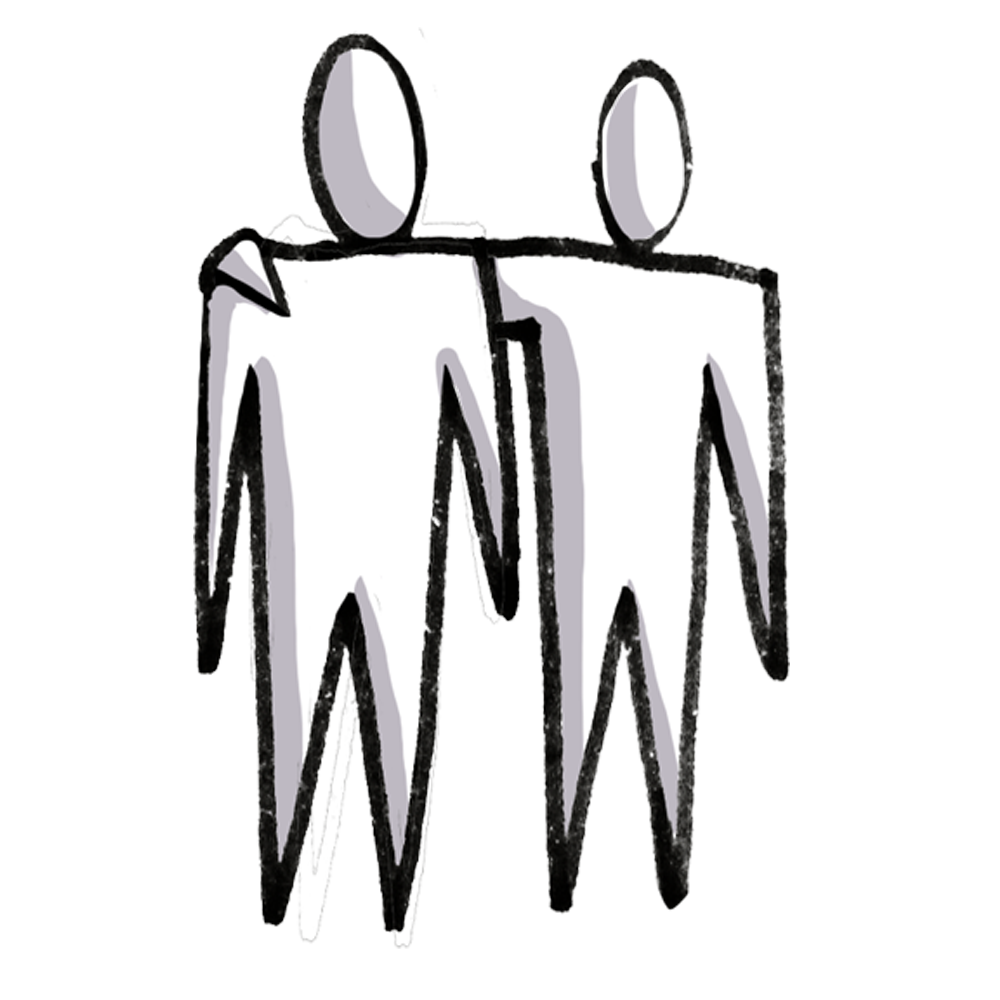 Again, the whole Kromatic team apologizes unreservedly for spamming your inbox. We can’t promise we won’t make more mistakes, but we promise to learn from every one.

If you want to know what we’ve been up to, we built an entire online toolkit for intrapreneurs last year. As a token of our apology, we’re offering a free trial of our most popular topic on Storyboarding.

Send me the free trial of Storyboarding

Innovation Strategy: Where to Explore, When to Launch, and How to Hack

Innovation strategy is about more than tackling what’s in front of you. You have to know how to find -- and manipulate -- the advantages of hidden markets. 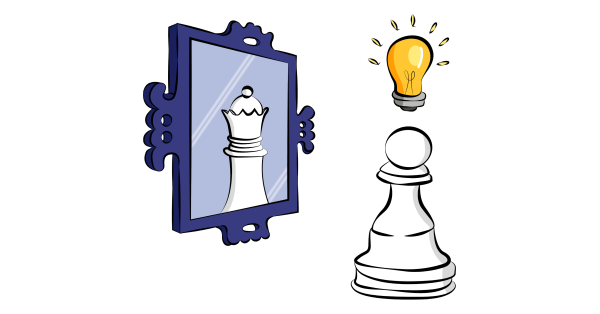