I recently had the pleasure of attending a beta-test workshop by Barry O’Reilly based on his new book Unlearn.

There was a lot to unpack, but one of the most notable themes (and a key interest of Barry’s) was his focus on unlearning management styles and adapting to intent-based leadership — the idea that managers should empower their team members by letting them lead in their own areas of specialty. Or as the saying goes, “Hire great people, and then give them the freedom to be great.”

The mindset I had chosen to work on through the workshop was my own ability to delegate, so the last section on leadership was a perfect fit for me. What’s the best way to stop executing tasks as an individual contributor and delegate more work to my team?

Intent-based leadership is not a new concept. It’s been around at least since military theorist Carl von Clausewitz wrote on the subject in the 1800s, and probably goes as far back as Sun Tzu. Barry showed David Marquet’s 2014 video on the same theme. I particularly like how Marquet frames the concept of achieving greatness/intent-based leadership, that Greatness rests on the pillars of Clarity and Competence. 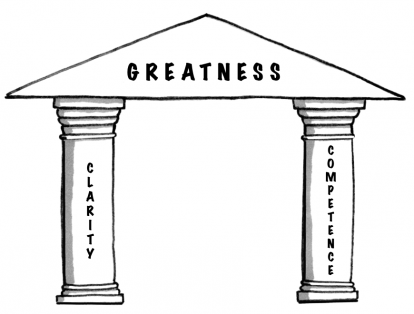 I want to empower my team members to be leaders in their own right, but as the team leader, I’m still responsible for the quality of their work. So how do I ensure the goals are clear and their abilities and competence is up to the task by intent-based leadership?

We can have an incredibly talented team, but if there is zero clarity on our strategic goals, we will never achieve greatness. Or we can have crystal-clear goals, but without a competent team with the right skills for the task, we will strive for mediocrity.

Put It in a Box

As Barry mentioned in the workshop, whenever confronted with two dimensions, it’s a consultant’s obligation to put it in a 2×2 matrix. 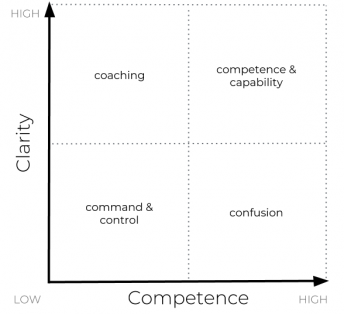 Barry advises leaders to push towards the top right box by relinquishing command and control, but I need some more information to be able to get there. So with Barry’s permission, I’m going to hack his 2×2. For frameworks like this, I want something diagnostic and prescriptive. I’d like to know at a glance:

I also want to change the term competence to capability. I want to be able to share this framework with my team, and being in the “low competence” zone sounds like being accused of incompetence bordering on basic stupidity. 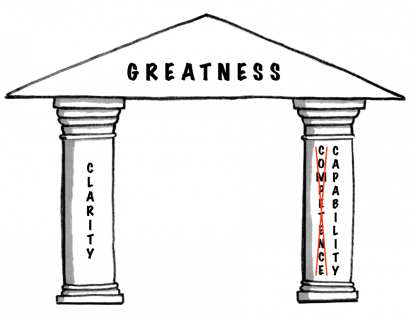 Competence (at least in English) is sometimes considered an innate virtue of someone’s character. Capabilities are something that we have or don’t have in a specific domain. I have some basic capabilities with a guitar, but I’m incapable of producing anything other than sounds of flatulence with a trombone. 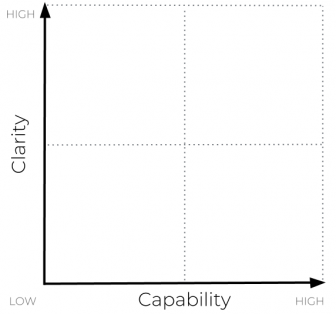 Symptoms: Dangerous behavior with a negative impact on the team and our goals.

The teammate doesn’t understand what we’re trying to accomplish, and everything they do either has no impact, or worse, just creates more rework for everyone else. 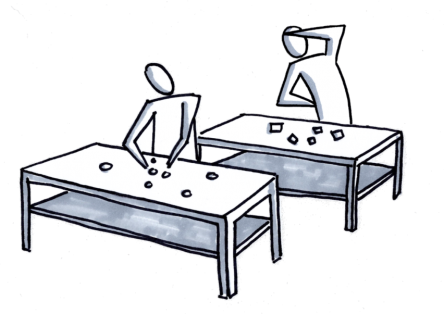 This is not to say that person can’t be useful, but that they do not have the skills for the domain they are currently operating in, like an engineer working in a sales role.

Not what I should do, but what is my gut reaction — good or bad — to this situation?

Behaviors: Get frustrated and fire them. “You suck, get out!” (No, I wouldn’t really say that, but yes, I can be a jerk.)

It’s a gut instinct that I’m sure many would sympathize with. It could be the right call, but it could also be a missed opportunity to evaluate team processes.

From the teammate’s perspective, “I’ve been given a task I don’t know how to do and I don’t know why I’m doing it and I have no support. I’ve been set up to fail and this is unfair, so why should I care?”

It’s not an unreasonable reaction. We’ve all been in situations where we lacked any support to gain the necessary skills and we simply couldn’t perform.

The teammate understands the desired outcome but spends a huge amount of our time consulting, verifying, making small mistakes, and asking for guidance. It’s a use of time that can have its benefits, but when confronted with a number of these situations can get to the point where work is simply not getting done. 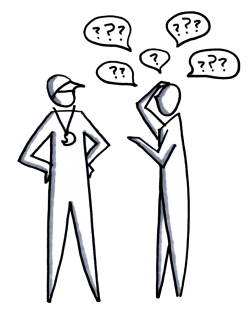 It takes longer to explain how to achieve the goal than to just do it by intent-based leadership.

“I don’t have time to explain, let me use your computer. I’ll fix it”

From the teammate, “I know what I should be doing but I don’t know how. My manager tells me what to do, but I’m not learning and I feel like I’m not trusted.”

From the manager, “If I spend the time to train everyone on every detail, things simply won’t get done.”

Symptoms: Everyone is busy and things are happening, but there is no positive impact on the company. “We’re just hamsters running in place, and the company is going nowhere.” 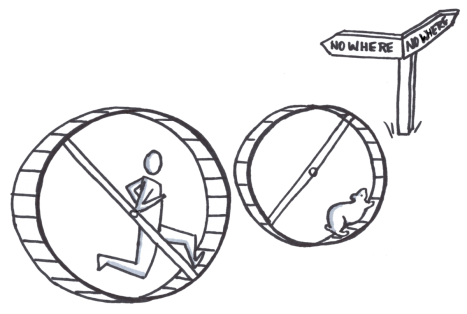 Just tell them exactly what to do and everything will be fine. Micromanage it.

This is probably the most common thing we at Kromatic see in our clients: great people who aren’t given any freedom in their actions and ultimately have no idea what the company strategy is.

From the teammate’s perspective, “I know what I’m doing, but this jerk clearly has no idea which way we’re going.”

This is just a terrible situation for an employee. It’s asking them to read tea leaves in a hurricane. 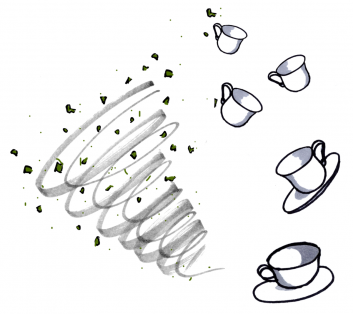 Every time we have to guess at the goal, we take action and then are told we’re doing it wrong. Yet we’re working 60 hours a week and we’re not making progress. Disaster. Time to quit.

Behaviors: Promote them to a level that gives them the freedom to be incapable.

“Great, looks like you’re ready for a new challenge.”

This person is awesome, so they should shoulder more responsibilities (than they are actually able to manage). 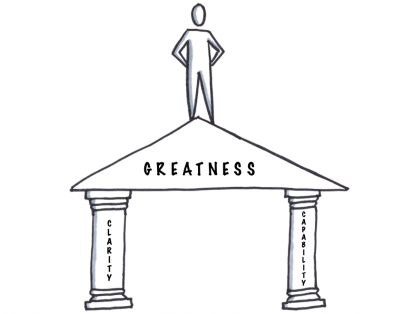 The problem here is that no one ever stays in this box because they get promoted right up to the point where they have no idea what they are doing.

As Barry says, “The end result of this very common situation is the Peter Principle, where managers rise to their highest level of incompetence and battle to stay there for fear of being found out. They are unhappy and inefficient, and they inhibit further progress for others.”

From the teammate’s perspective, “I keep getting promoted so I must be pretty good at this.”

It sounds great, but ultimately this is perpetuating our own bad leadership style/intent-based leadership.

In all of my gut reactions, I’m doing almost nothing to move people up and to the right towards greatness and impact.

In fact, I’m moving people at the top to the left. So following my instincts and the path of least resistance inevitably leads to mediocrity. Which brings us to the final and most important question:

In each case, what is the behavior that will move people up and to the right and keep them there?

As Barry says, “Leaders can actually gain more control by taking their hands off the wheel and allowing those employees closer to the situation to make decisions at speed and take accountability for the results.”

In each case, we want to move people up and to the right if possible. More importantly, we need to adapt our leadership style and our decisions to the situation at hand.

P.S.: If you’d like to learn more about Unlearn, check out Barry’s site here.

A list of questions and answers will only get you so far in a discovery interview. To truly understand your customer, you have to listen to their stories. 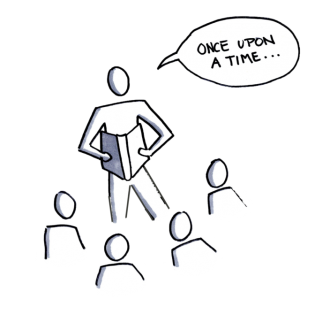