Actionable Metrics vs. Fail Condition – To the Pain!

Last week I wrote about the difference between an assumption and a hypothesis and Steven Diebold wrote a great response. Steve schooled me on a few topics and pointed out my lack of clarity in some areas. One thing he brought up deserves more debate: The Success/actionable Metrics. 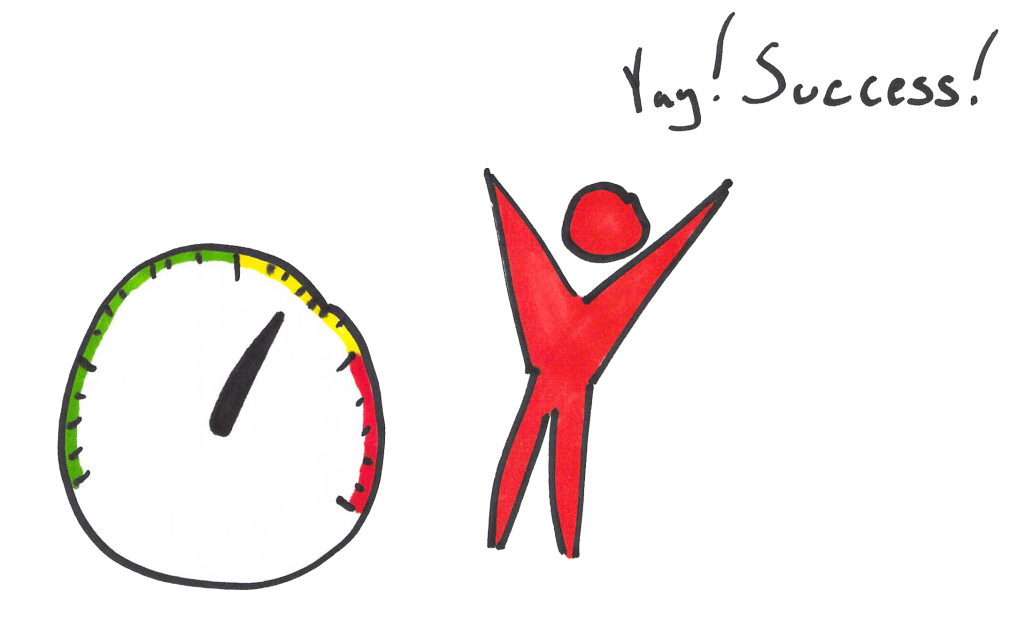 Bonus: I’m writing a more complete version of how to design great experiments as an open source “Real Book”, you can get on the download list here:

A success metric is the idea that given any hypothesis, there is a metric which will indicate that, in the lean startup and experiment design jargon, the hypothesis is validated. Or simply put, it’s a good idea.

Setting the success/actionable metrics seems easy. For example, our hypothesis might be:

(Not the greatest hypothesis, but let’s roll with it for now.) 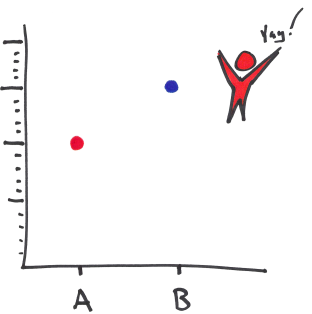 Now let’s look at some situations where it’s a bit harder to declare a clear victory. 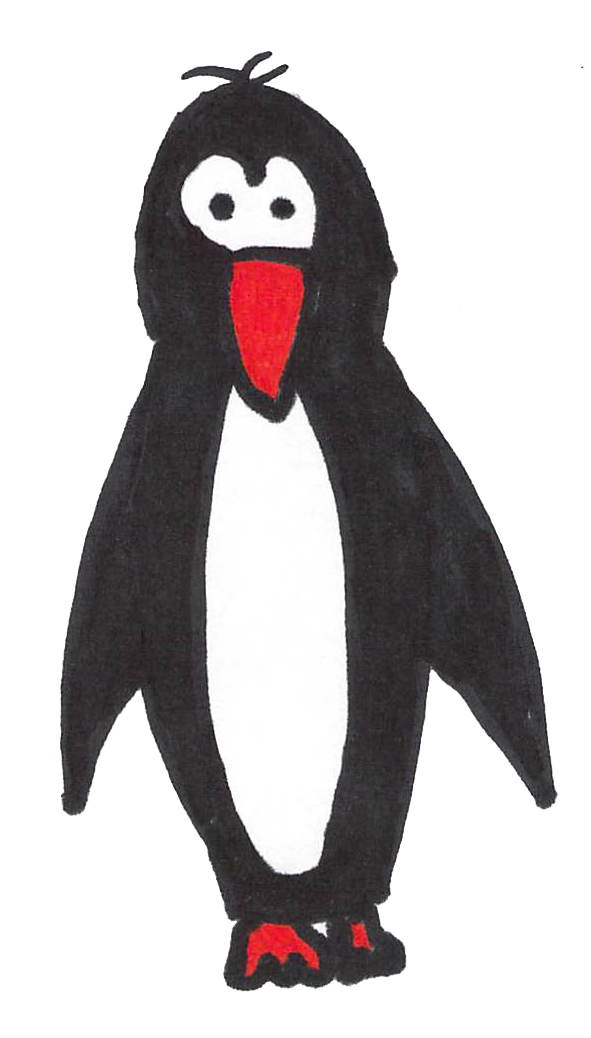 So we go look at 10 penguins in the zoo and…they can’t fly.

But maybe these are the wrong kind of penguins. We can go to a different city, go to another zoo, and look at another 20 penguins.

Maybe it’s only penguins in zoos that can’t fly. So we get a boat, go to Antartica, and look at 1000 penguins in the wild.

But maybe they just don’t like to fly while people are watching! Clearly they wouldn’t have wings if they couldn’t fly, so we probably just haven’t found the flying ones….yet.

The Slippery Slope of Failure

This is a quite common problem with startups:

Maybe these customers didn’t want to buy our product, but I’m sure if we keep looking we’ll find the ones that will.

If we define our actionable metrics at 20%, when the conversion comes in at 19%….it’s close enough.

When the conversion is 15%….there’s room for improvement.

When it’s 10%…clearly we need to spend more time optimizing.

When it’s 1%…maybe we’re not explaining it well enough.

When it’s 0%…did we forget to install analytics? 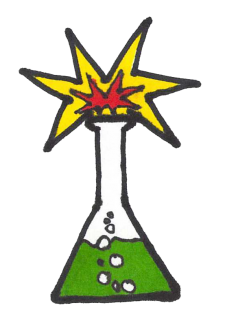 This general problem is well known to science…

We can try over and over to disprove our hypothesis, until we have tried so often that we give up and accept the truth of the matter.

How many penguins do you need to observe before we are convinced that penguins can’t fly?

10? 50? 1000? The more penguins you look at, the higher your level of confidence in your conclusion that penguins can or can not fly.

Science has clear criteria for what is an acceptable level of confidence (six-sigma), but we don’t have that luxury in entrepreneurship or in lean startup.

If our business was to sell penguins cool flight goggles, we need to know that high wind speeds while flying is a serious problem for most penguins. If most penguins can’t fly, this is probably not a good business.

If we look at 10 and NONE can fly, then even with a margin of error ~7% due to a small sample size…this is a bad business.

This is more than just semantics.

Of course, a very smart and practiced individual might be able to set a success metric and be very rigorous when applying it.

Those are words no entrepreneur will ever utter.

As entrepreneurs, we are biased towards our vision, towards optimizing, towards self delusion. The purpose of lean startup is to guard against this sort of cognitive bias.

Bonus: I’m writing a more complete version of how to design great experiments as an open source “Real Book”, you can get on the download list here: 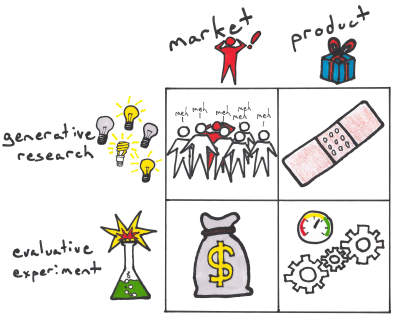