Innovation Strategy: Where to Explore, When to Launch, and How to Hack

Innovation strategy isn’t like playing chess, where you can see the entire board laid out before you. With innovation strategy, you lack the information needed even to decide your opening moves, because you don’t know what the board looks like or what the rules are. You don’t even know who is playing against you, although you can be certain that at least one other person is on the other side.

Innovation strategy is more like choosing which game to play in the first place. 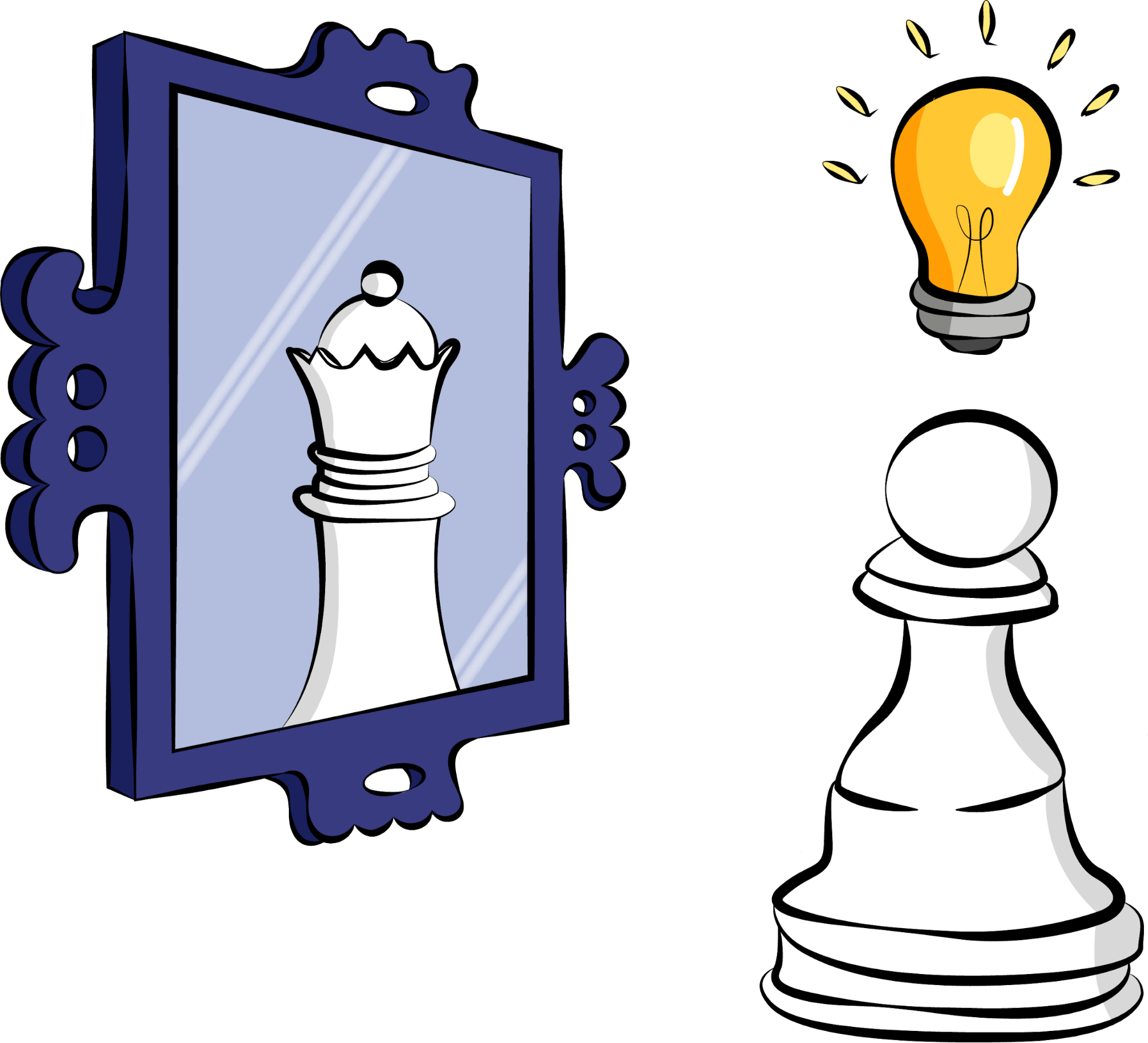 But that still doesn’t quite encapsulate the challenges of an innovation strategy.

The Problem of Innovation Strategy

It’s like trying to make a decision between checkers, chess, Quidditch, and Calvin Ball. 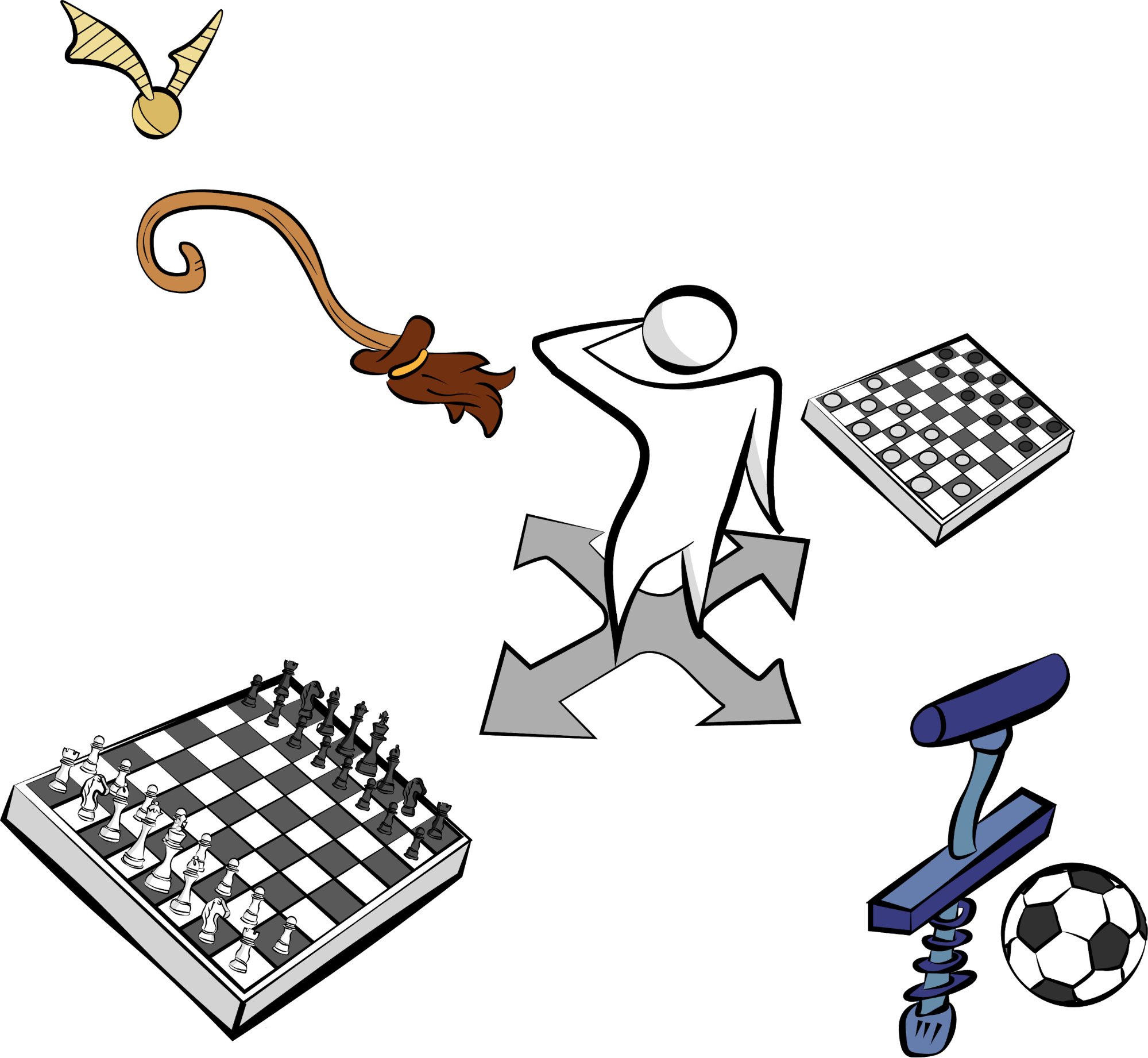 Checkers and chess are pretty safe bets — we know what we’re getting into. Quidditch is a bit more mysterious. We might be able to look up the rules, but maybe we ultimately decide that, being fictional and you not being a wizard, it’s probably a bad game for us.

Calvin Ball — from the comic strip Calvin and Hobbes — is a game where the rules change from moment to moment. The only rule is that no two games have the same rules. It’s fairly hard to predict if you’ll win or lose.

To find a decent area for disruptive innovation often involves a radical new technology that suddenly changes the rules, or a clever entrepreneur who manages to find a gap in the rule book where things haven’t been clearly defined. Think how Uber offers taxis that aren’t actually licensed taxis. Or how AirBnB offers hotel rooms that aren’t technically hotel rooms. 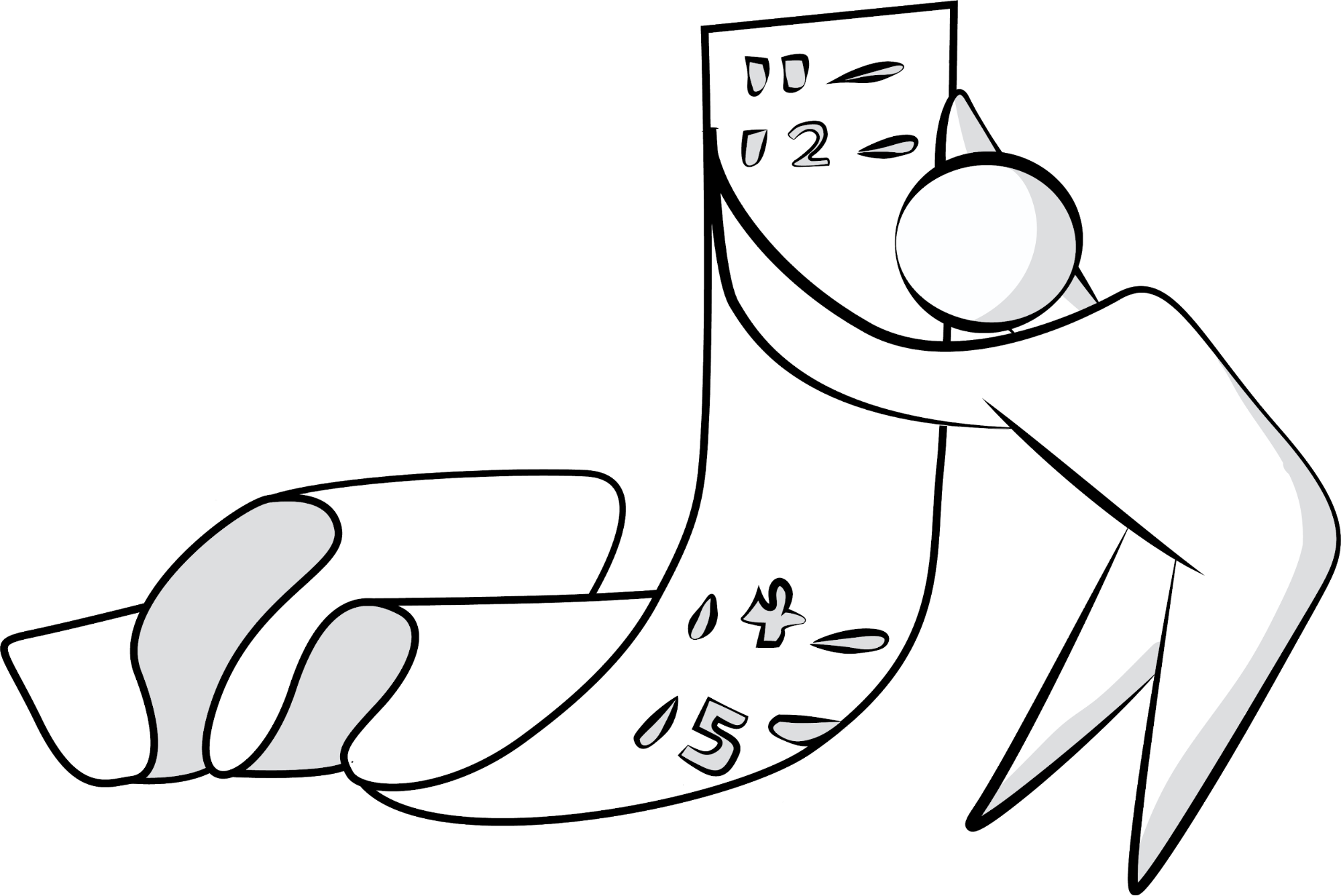 When incumbents complain that the disruptors aren’t playing by the rules, they are usually correct. Disrupters are guerillas using whatever tactics they find useful. If they are caught breaking the rules, they will sometimes submit, and sometimes just continue cheating.

So innovation strategy is not merely a choice of where to play and how to win, but where to explore, when to launch, and how to hack.

If you were an explorer in the 2nd century, it was impossible to run out of new places to go.

No matter who you were or where you started from, the globe was mostly a blank space to you. A Roman might have had a slightly more filled-in map than an Ohlone Native American, but compared to the whole sphere, neither knew very much about anywhere else.

Today it feels like that map has been filled in for us. Satellites are able to locate us and send GPS coordinates anywhere, allowing us to get precise directions, an estimated time of arrival, and the location of any police speed traps between here and the nearest Cracker Barrel. 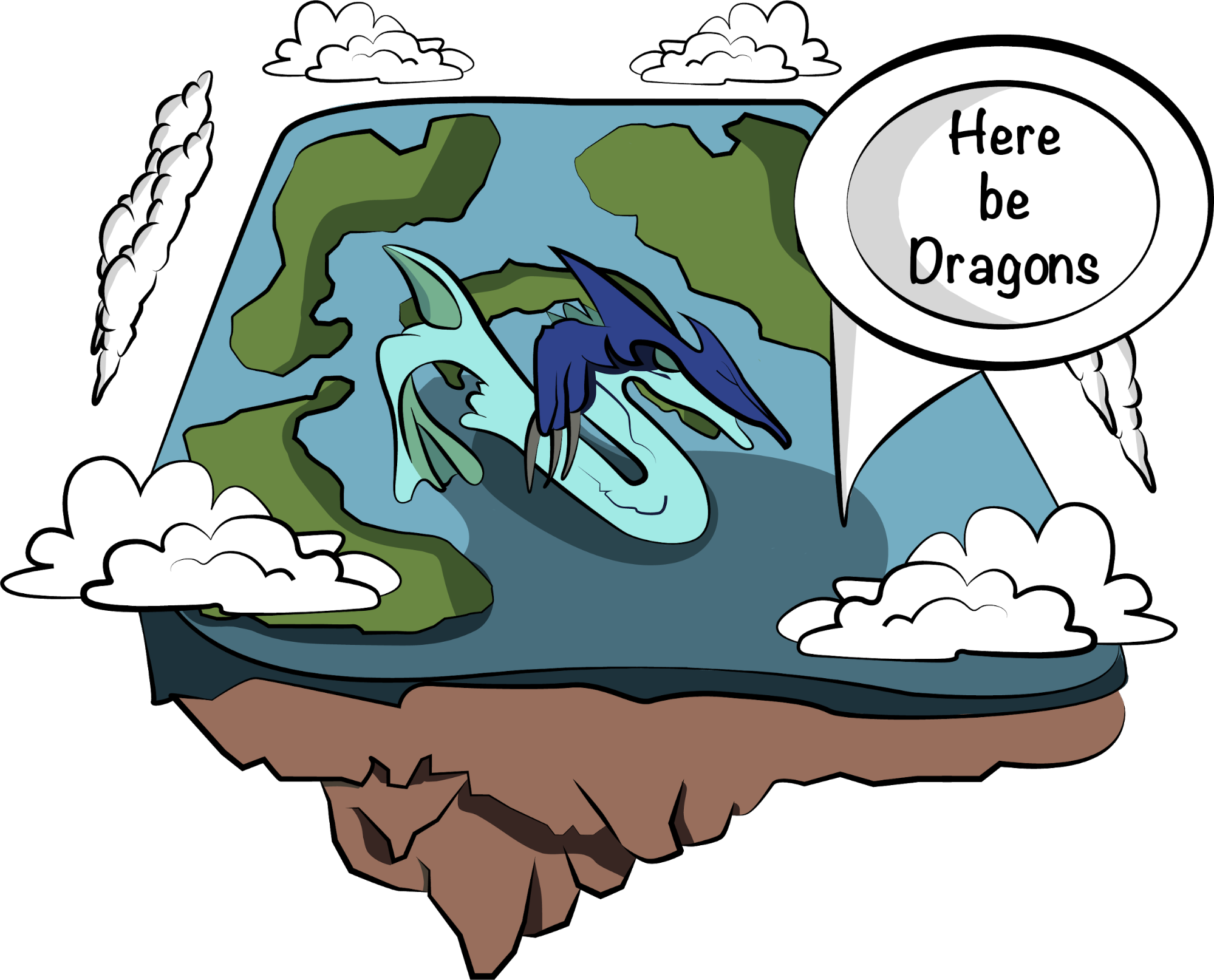 But a good explorer looks for the gaps in the map.

If you were Jacque Cousteau, you explore the 70% of the world that is underwater. If you are Elon Musk, you skip the earth and head straight for Mars. If you are Jane Goodall, you explore the empathy of the Great Apes. All are explorers who know to look where others do not.

Figuring out where to explore is one of the biggest challenges innovators can face.

Blockbuster was a pioneer of online streaming when CEO John Antioco launched their streaming service in 2004 and did away with their most lucrative business, late fees. But by 2007, Antioco was out as CEO, late fees were back, and streaming was no longer a priority at Blockbuster. 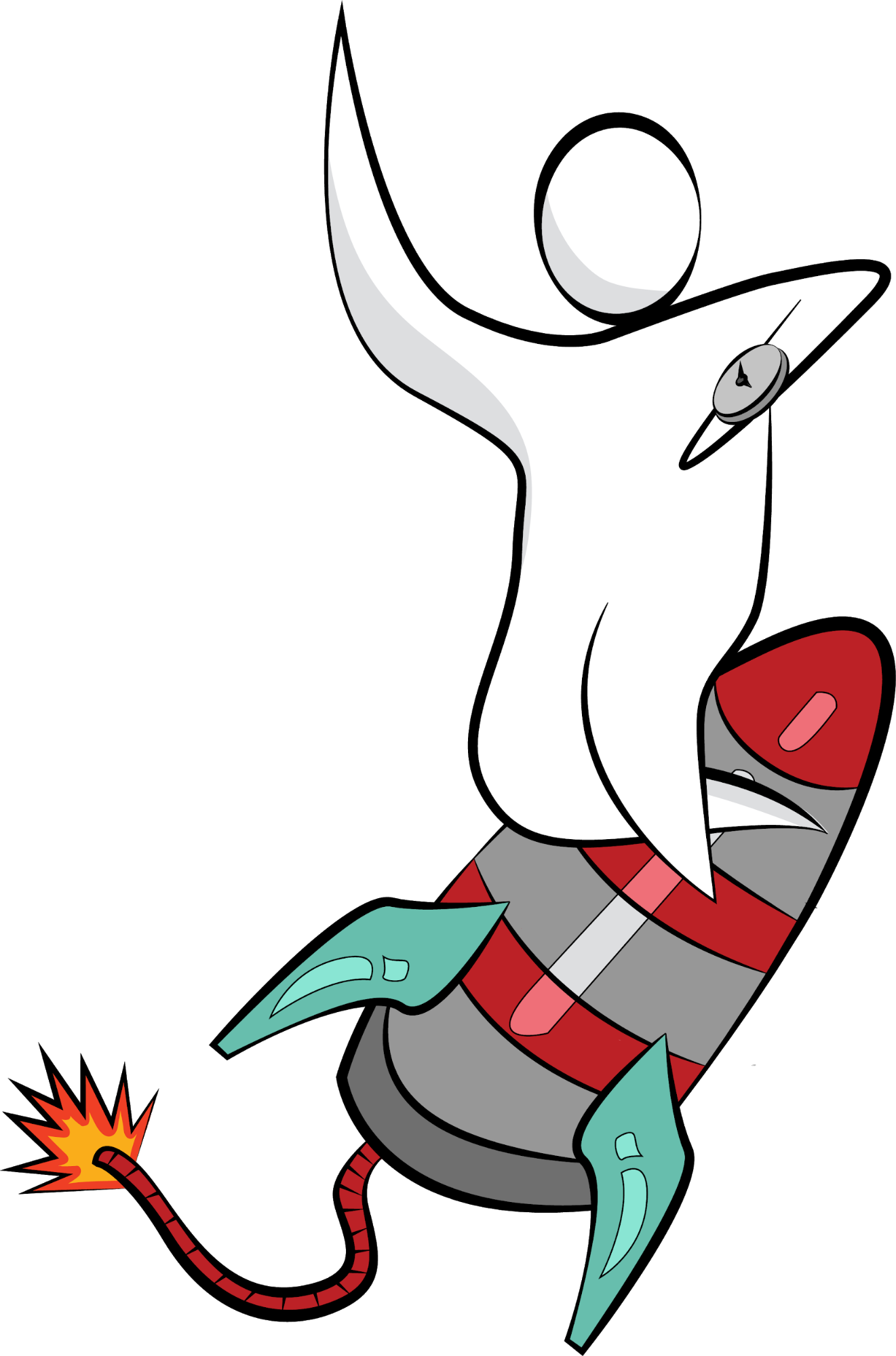 All this was to the delight of Reed Hastings, CEO of Netflix, who signed a deal to stream Starz movies in 2008. By 2010, Netflix had deals with Disney, Sony, Paramount, and Lionsgate, which earned them 20% of the market share in North American streaming traffic.

That year, Blockbuster filed for bankruptcy. We will never know what would have happened if Antioco had remained and kept focus on Blockbuster’s streaming efforts. But we know that in 2008, Jim Keyes, the new CEO of Blockbuster, didn’t even see the potential, “I’ve been frankly confused by this fascination that everybody has with Netflix… Netflix doesn’t really have or do anything that we can’t or don’t already do ourselves.” Netflix disagreed, and their expansion was well-timed to take advantage of Blockbuster’s lack of foresight.

Innovators must find the right moment to venture into a market. Uber would not have been possible without GPS, ubiquitous smartphones, and probably Twilio providing a simple SMS infrastructure for notifications. Tesla would not be possible without improved battery technology. Coinbase without blockchain. Space X without government de-regulation of space.

Some explorers get lucky, but others have the vision to watch the technology, regulations, and market to recognize when the time is right. 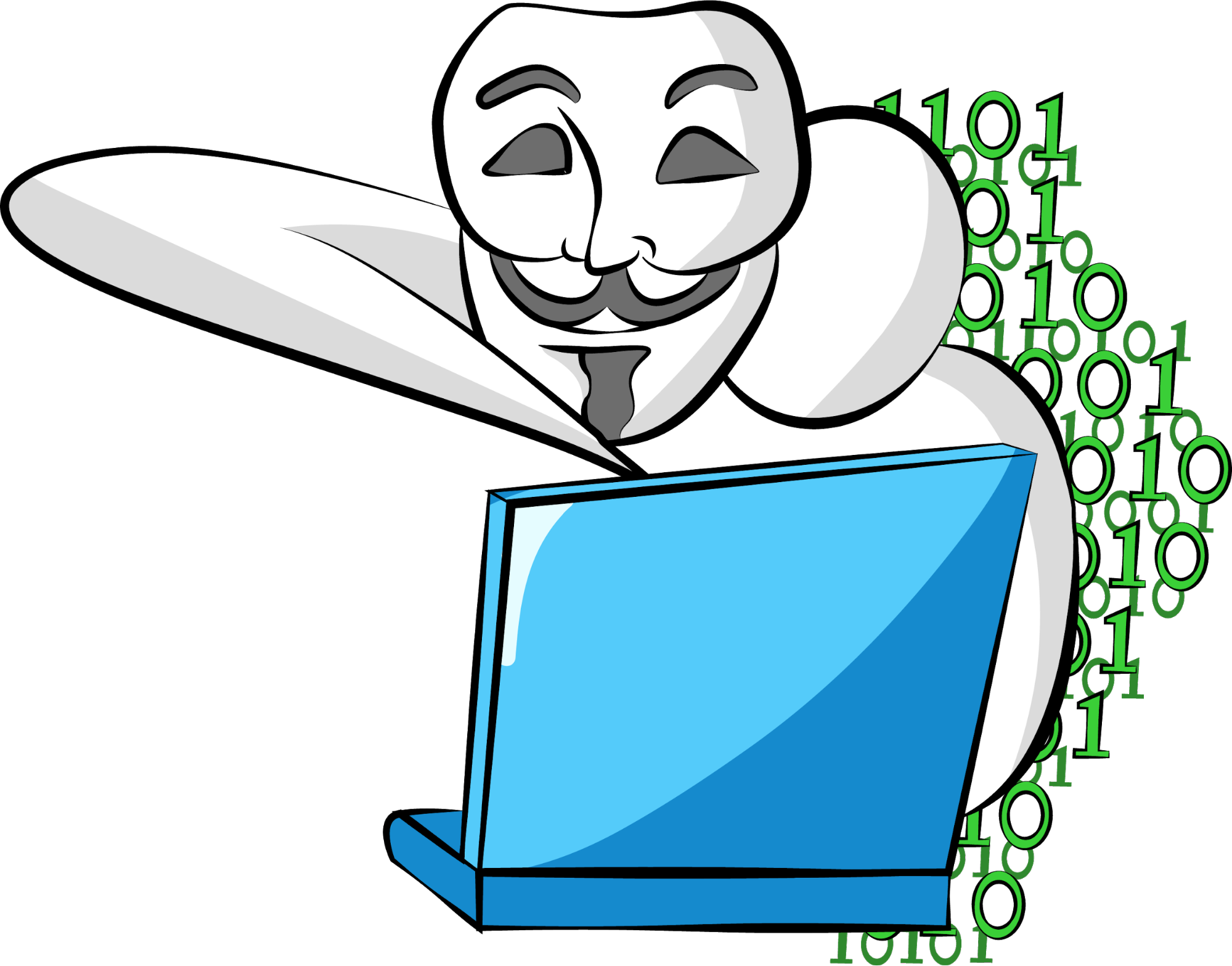 This is hacking, not cheating. I’m not a fan of cheaters. I’m not talking about ignoring the rules and putting an extra pair of aces up your sleeve. I’m talking about being a good lawyer and knowing your way around the rules.

If I wait until your back is turned and remove your rook from the chess board while you’re not looking, that is cheating. The rules are well defined — there is no room for interpretation.

But if you offer me a challenge, say, “Last person to the restaurant buys dinner,” and you are foolish enough to start running while I take a cab, that’s not cheating. That’s being clever. No rules had been established.

A lot of the things we think are rules are not actually rules at all. Clever innovators often look at well-regulated environments and recognize that those regulations are pretty open to interpretation. The interpretation may simply be a tradition, not a law or commandment that is unalterable.

The original Square credit card reader was a great example of this. To attach a credit card reader to an iPhone is not a simple thing. Square needed a card reader and to send data to the iPhone via the dock connector (also used for charging the phone.) But any piece of hardware using that dock would have to go through Apple’s long, tedious, and expensive review process. What’s a hacker to do?

Use the headphone jack. 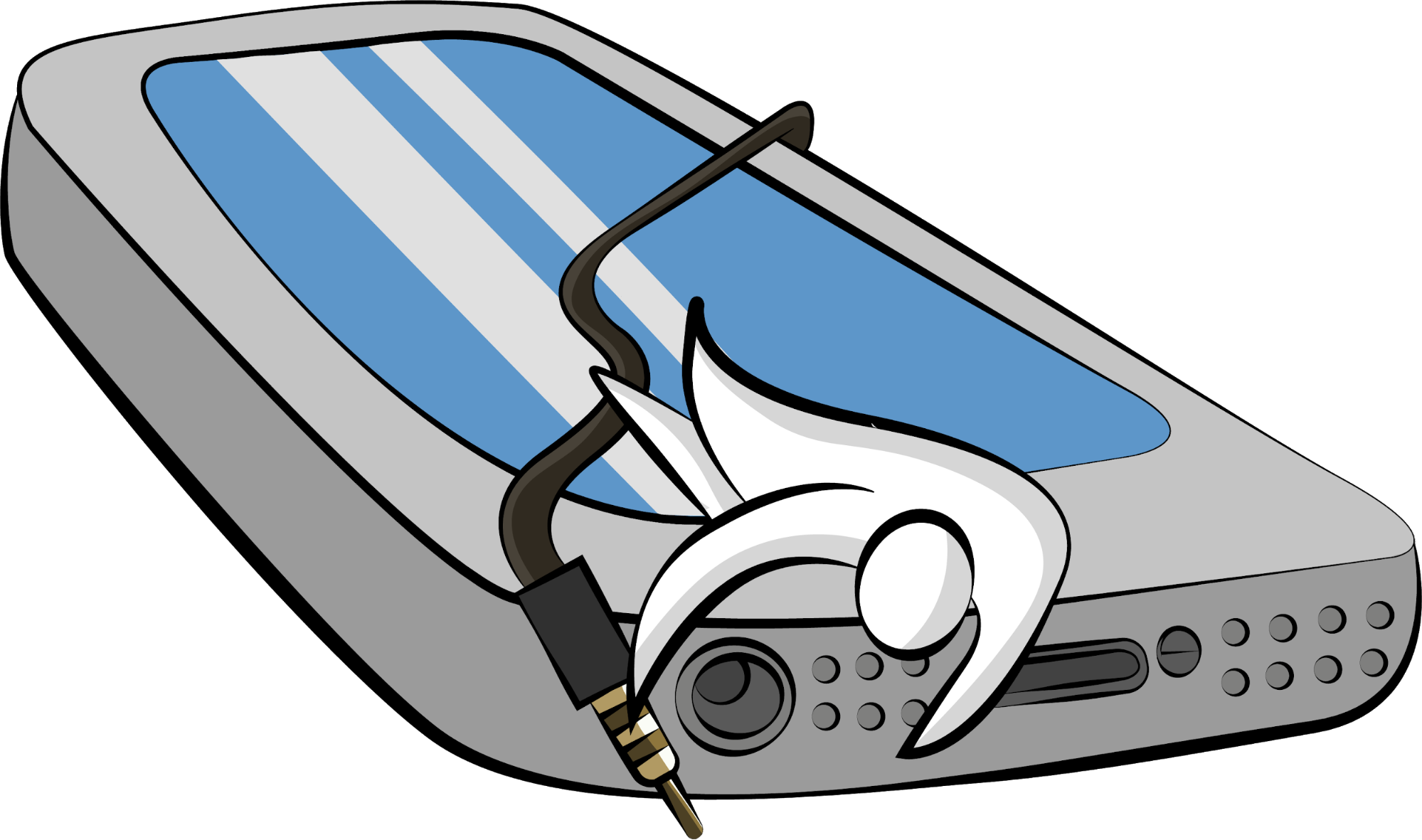 The headphone jack also allows data from outside the iPhone in. It’s just a different type of data: sound. Jim McKelvey created a prototype reader using the headphone jack by reading in credit card data, translating that into sound, and then having the app translate that sound back into useful data to verify the credit card number.

Technically, the headphone jack could be used by anyone developing an app without getting explicit permission to do so. Of course, it was risky. An annoyed Apple could have easily removed their app from the App Store, and that would have ended Square before it could truly begin. But the rules had enough ambiguity to get started with a real product, fast.

Innovators thrive in these spaces of ambiguity.

(Note: McKelvey and Dorsey tried to mitigate the risk of people bypassing Apple’s regulations by meeting with Steve Jobs directly. You can read more in The Innovation Stack by Jim McKelvey.)

The common thread between these three areas — exploring, launching, and hacking — is that they all deal in information. 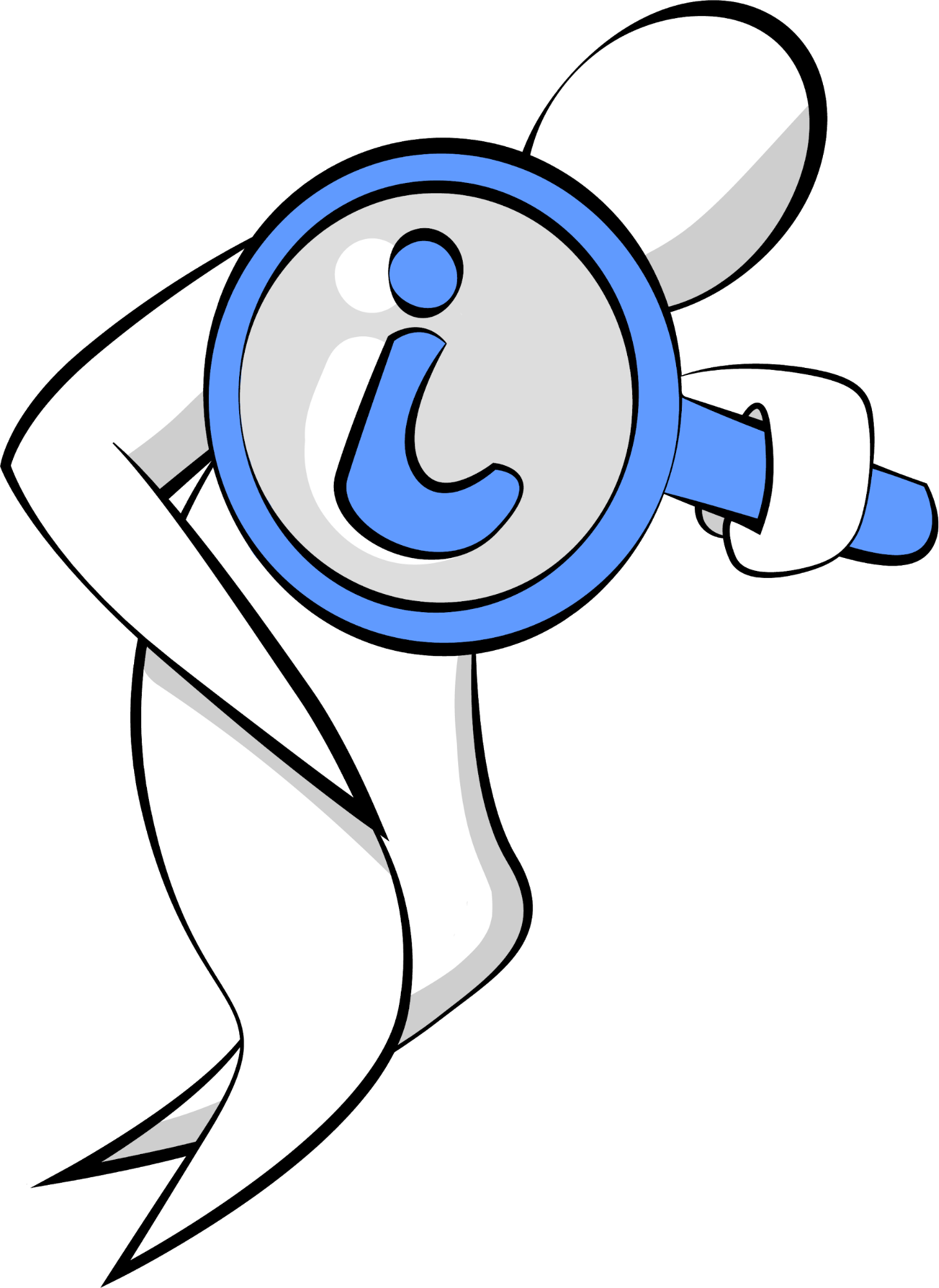 Deciding when to launch is the act of determining what capabilities are necessary and then just watching for the right moment. Launching is an act of patience and fast reflexes. Launching is acting when the information is available.

Figuring out how to hack is the act of identifying points of ambiguity. It is determining what pieces of information everyone thinks they have, but don’t. It is identifying when assumptions about existing information are wrong.

There are always unknowns in traditional strategy, and those things that are unforeseen require tactical adjustments. In chess, these are irrelevant elements because everyone has the same information from beginning to end. But in innovation strategy, it’s all about gaining that information advantage over your opponent.

Special thanks to Tyrome Smith and Josh Berry who gave invaluable feedback on this post.

If your corporate strategy and innovation strategy are not aligned, you are at risk of disruption. 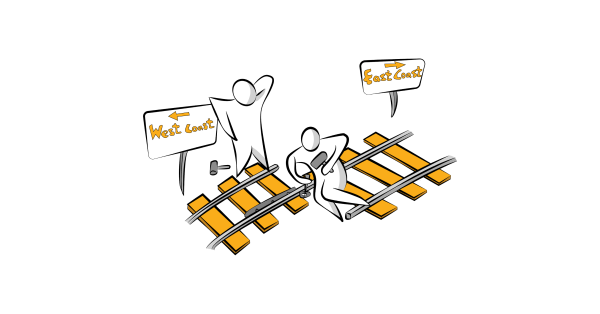