(Simen is the creator of Playing Lean, the board game about Lean Startup that is now live on Kickstarter. He’s the CEO of Iterate, a Norwegian consultancy that specialises in Lean Startup. I reached out to him to chat about his approach to teaching Lean. You can find him on Twitter and Linkedin.)

Q: How did the idea of teaching Lean Startup through a innovation board game come up?

A: Two years ago I set up a Kanban workshop for a customer. We used the getKanban board game, and it was a great success. People were really enthusiastic about a pretty dry concept and the lessons seemed to stick afterwards. At the same time, we were having frustrations with a Lean Startup consulting gig for another customer. We would hold workshops and classroom trainings, but behaviour was slow to change afterwards. What if there was a board game to teach Lean Startup too? I Googled it quickly and saw that there was none: We would have to make it ourselves.

Q: What was the customer discovery process like for Playing Lean?

A: I started out by sketching out some ideas and “playtesting” them with a colleague during a slow summer month. After a while I had a game that seemed to be working, so I decided to put up a workshop at an internal Iterate conference. I was amazed to see how engaged people were with my very low quality prototype. Teams were discussing strategies for winning the market and had a lot of fun.

Then I set up a workshop at an agile conference. I had the same experience again, players got into the game and had a good time. More importantly, they were drawing good lessons from the game play. Quotes like “I guess we should have tested this feature with our customers before building it” from people without knowledge of Lean Startup made me smile.

Even though we have made a lot of more formal tests later, I think that test was the first real validation for me. 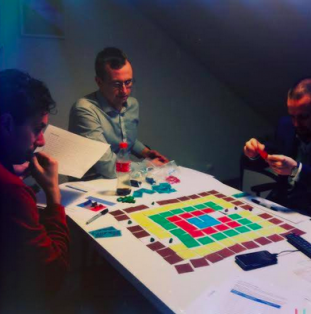 Tristan, Tore and myself play testing

Q: What does a typical session of Playing Lean look like?

A: Players take the part of a social media startup: Friendster, MySpace, Facebook and Twitter to be precise. They do experiments to learn about their potential customers. Once they decide that they have enough knowledge of their early adopters, they start building their products and acquiring customers. As they build, measure, and learn, they race to get to the early majority market before their competitors do.

A good game session will first see people understanding the game quickly. Just having a quick overview of the rules and then starting to play is the way to go. After a short while teams get into important strategic decisions. Do they know enough about customers to build, or should they spend even more time doing experiments? The discussions are really valuable, they’re often right at the core of understanding Lean Startup. 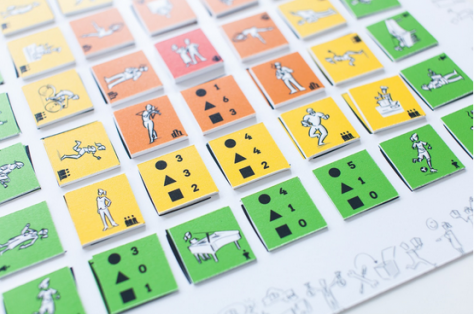 Is another experiment required, or do you know what to build?

After a session we do retrospectives. What did you learn and what do you plan to do differently when you go back to work?

I recently had a lunch with a group of people who had tried the game a few weeks earlier. I was surprised and delighted to hear how the shared experience they had playing the game now had become a part of their vocabulary. Referencing the game, they were talking about how silly it would be to build something before you had done experiments before you got to know the customers. That’s not bad from a board game that takes 90 minutes to play!

Q: Where can people learn more about Playing Lean?

A: Just check out www.playinglean.com. There’s a nice video taken from a group of players discussing what they learned from playing the game. I have to recommend checking out our Kickstarter too.

"Which Experiment Should We Run?" - 8 minute video

Figuring out which experiment or research we should run starts by laying out our assumptions and learning priorities. The Real Startup Book helps... 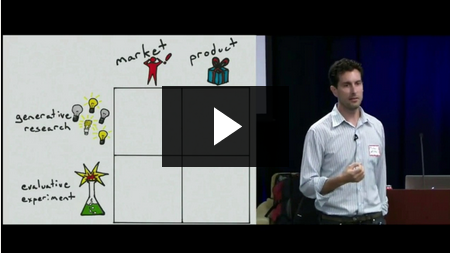 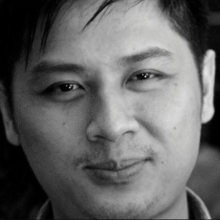