Growth boards — also known as corporate innovation boards, investor boards, or innovation steering committees — are all the rage these days. Corporations are trying to adopt a venture capitalist approach to innovation.

Instead of fully funding a nascent idea with millions of dollars and a 4-year business plan, projects are funded in tranches. Ideas receive a little bit of seed funding, then a little bit more when they come back with some evidence that consumers think the idea is one they’d be willing to spend some money on. Projects come back again and again for their series A, B, & C rounds until they can scale up.

But this approach can hit roadblocks, and the first barrier is often at the “sticky middle” where innovation goes to die. The innovation board will fund a project, but somehow, that project never gets off the ground. Some middle manager twirls their evil mustache and stops it in its tracks. 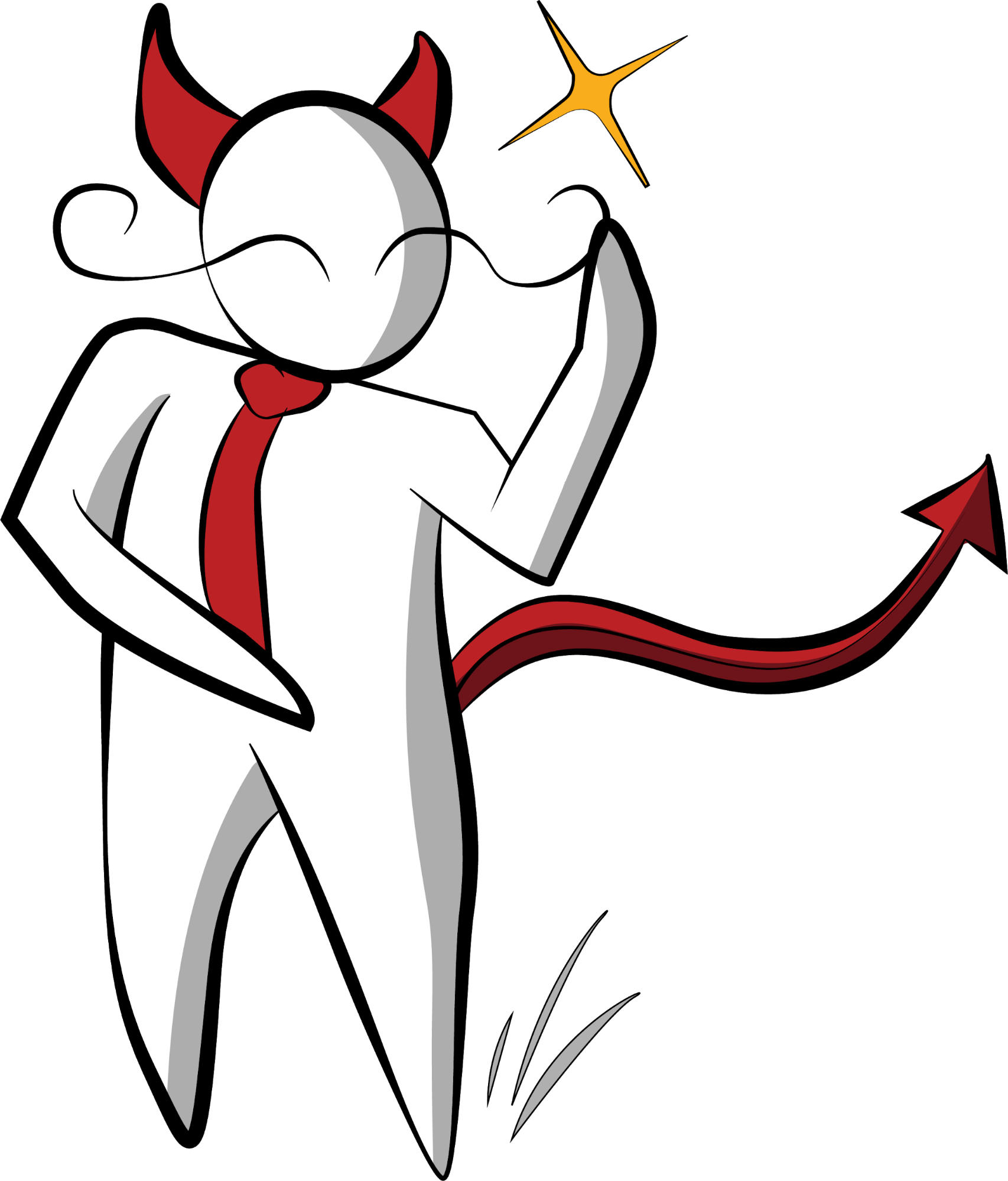 This is a strange vilification of middle managers who are sometimes called “corporate antibodies,” whose job it is to stop anything new from growing. Sometimes you wonder if every middle manager is out to promote mediocrity at all costs.

This characterization is both unnecessary and unhelpful. At the same time, we need to recognize that innovation projects frequently have a hidden investor who isn’t part of the growth board, but perhaps should be.

When creating growth boards, the first thing we have to do is identify the decision makers. Who will be on the growth board?

Somebody comes to us with an idea, and they want to request resources and funding to pursue it. This might include tapping an engineer, recruiting a designer, maybe getting some cash, and of course some free time to work on the project. So someone has to decide, as an investor, whether an idea is good, the team has the right skills, and the project will ultimately generate a return on their investment.

Who are these decision makers?

In the startup world, that decision maker is very clear: it’s the person with the money. This is the same sort of decision a venture capitalist or an angel investor makes when they decide to fund a startup.

There is no other criteria for a startup investor other than the fact that they have money. Even a friend with a checkbook can be considered an investor.

Inside an organization, that’s not quite how it works. There may be more than one investor, but it’s not an unlimited supply. A small number of people generally control the budget.

Intrapreneurs within a larger organization can’t just ask for money and then spend it to recruit the people they want. They have to ask for people and time.

If an intrapreneur wants an engineer, the Head of Engineering may have something to say about that. It’s often not possible to take cash allocated and hire external engineers. That’s a whole different process with different people involved.

Even if the intrapreneur gets to request a specific engineer they want to work with, they may not have that person’s complete attention. That person may be distributed among 5 or 10 different projects.

Even intrapreneurs themselves might not be fully allocated to their own project. And this is where the hidden investor appears. 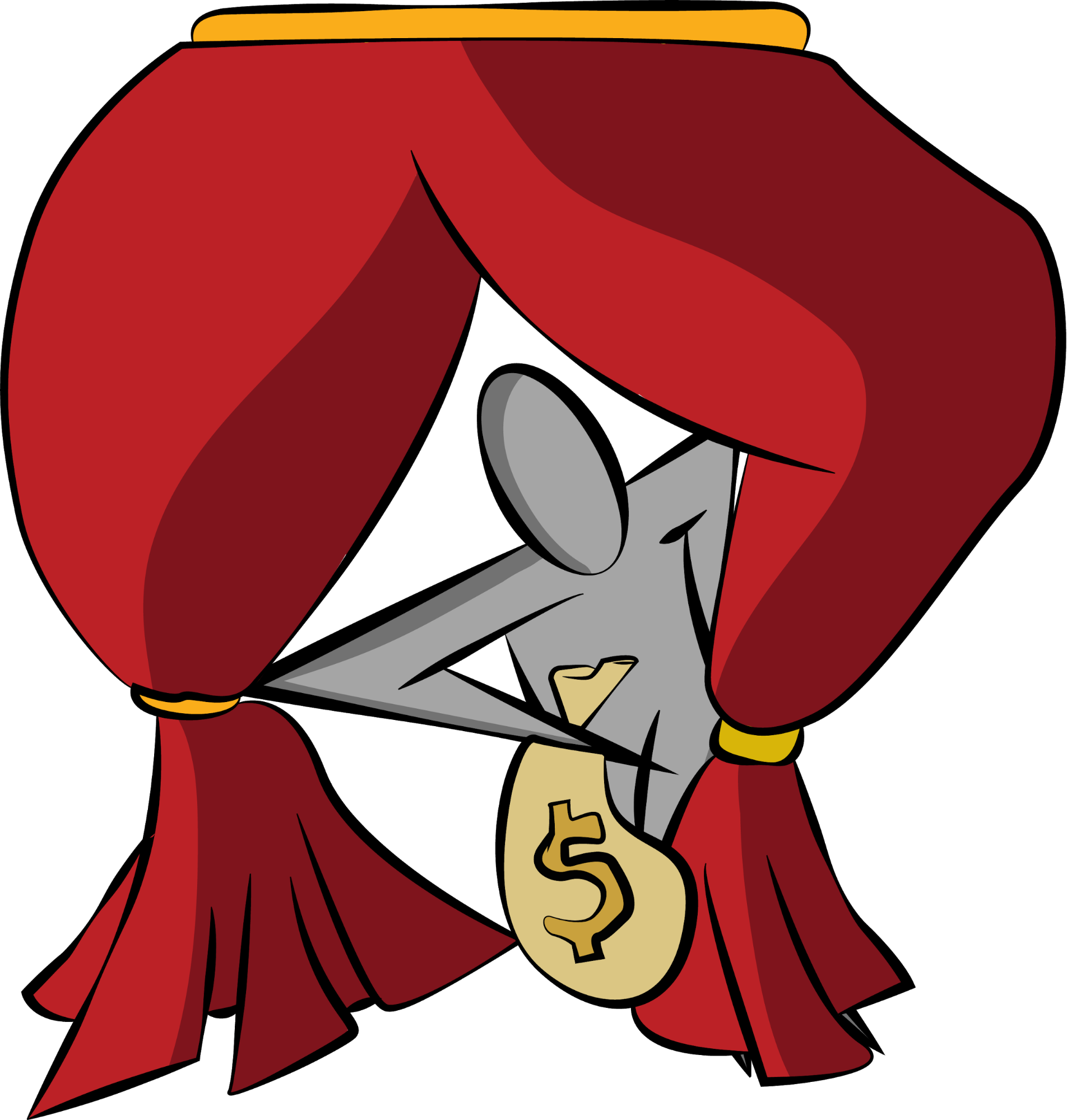 If the innovation board allocates $50,000 to a project and gives the go-ahead to an excited intrapreneur, that intrapreneur may think they are ready to go. But they still have to pitch to one more investor: their boss.

Growth boards are often not the direct line managers of the intrapreneurs pitching projects. The intrapreneur may report to someone two levels down from the board.

That someone might not be on the growth board, might not have been informed that the intrapreneur has been allocated to a project, and probably has other priorities. They might have a long list of projects required to meet quarterly targets in order to make their bonus, and now one of their direct employees comes in saying, “I’ve got $50,000 dollars and a new project, can I spend time on this instead of my regular job that requires me to spend 60 hours a week on business-as-usual?”

Why do we expect the answer to be anything other than no?

The consequence is that the intrapreneur now has money, but no time, and maybe no team to help them work on nights and weekends to please the growth board. And the growth board doesn’t write their personnel review, put them up for promotion, or write their bonus check.

This is an unfair situation for both the intrapreneur who has committed to the project and to the middle manager, who suddenly has to choose between losing one of their employees to a project that doesn’t help meet their team goal. Through no fault of their own, this manager is primed to become a “corporate antibody” that stifles innovation. 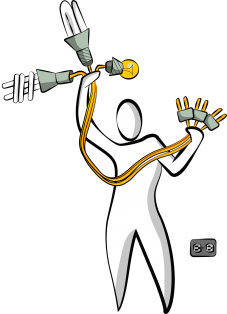 This is not an issue of a stubborn middle manager consciously putting the brakes on innovation. It’s a misalignment of incentives and resources.

Fortunately there are a number of ways to fix this. 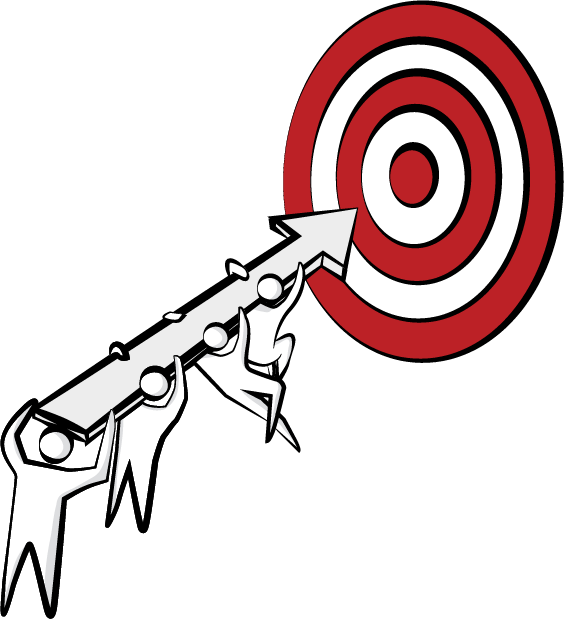 If there is a dedicated innovation team that executes on strategic priorities, then there is never any conflict with middle management. A separate organization won’t have to butt heads with the existing structure.

If the growth board or innovation function had their own headcount, then the intrapreneur can be reassigned to an innovation hot seat. The middle manager now has an empty headcount in their team they can fill with a new (potentially temporary) team member. Everyone is happy.

Sometimes growth boards just don’t give enough money. They’ll allocate a few thousand dollars to run experiments, but not enough to hire team members. If the growth board allocates a budget to hire additional personnel, the intrapreneur can potentially build their own team without pulling members from other departments.

While having a team composed of contractors isn’t ideal for several reasons, it’s an option worth considering.

If the middle manager has “supporting innovation” as one of their KPIs, OKRs, or whatever system HR puts in place, then assigning one of their team members to an innovation team wouldn’t detract from their goals. If innovation is important to a company, the company should make it an important part of everyone’s job.

Growth boards can also simply be proactive. Middle managers don’t sit around hatching nefarious plans to be mediocre. The problem is no one is talking to them.

Simply taking the time to talk with and advocate for the innovation project can go a long way. A little bit of attention from high-level executives can help everyone in the company understand the goal of the project and how it fits with strategy. That alignment can translate into action and proper reallocation of resources that would serve the company’s innovation goals without taking away from its core activities. 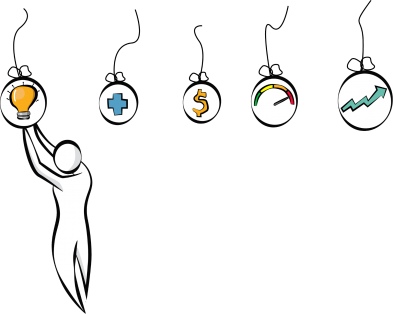 Update: Paul Kelly suggested “Another great option is to rotate people through a central startup team. The intrapreneur is seconded for x-weeks, to try and reach the next stage gate. If failed, they’re returned to the home team with fantastic skills and experience.”

Rotating managers through an entrepreneurial function can help teach a considerable amount of empathy for what intrapreneurs have to go through and how to best support them. Of course, assigning a middle manager to an innovation team may reveal that their boss is not keen about losing their attention and cause additional problems. So this has to be a company wide effort, but cross training and rotation is a generally useful tactic outside of just innovation teams.

These are just a few of the possible solutions to hidden investors. The only thing that definitely won’t work is ignoring the problem and letting the investor remain in the shadows.

Check out our workshop on Innovation and Portfolio Management to learn (and PRACTICE) managing your innovation portfolio.

The decisions made by Innovation boards hold the keys to a company’s future. Those decisions should be measured as rigorously as the projects themselves. 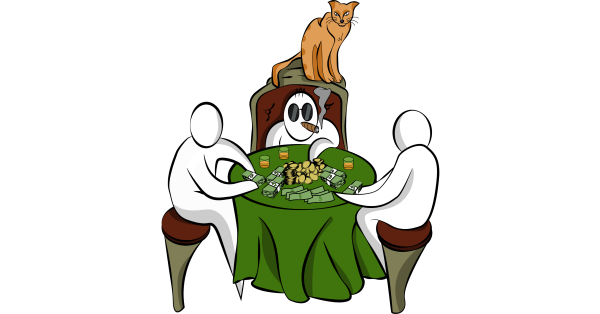