Advice to an Innovation Board: Agree to Disagree

Innovation board members should not be driven by consensus — at least not when it comes to truly disruptive innovation. If everyone agrees and the decision is obvious, it’s probably not very risky, and thus not very innovative. 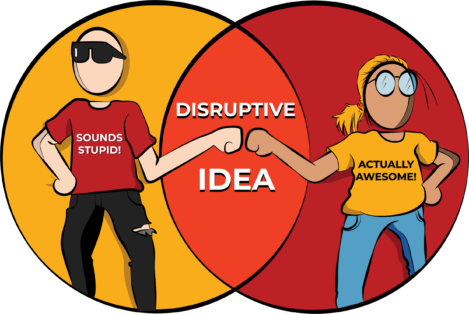 Consensus-driven decisions might be good for incremental innovation in the core business, but it should never happen for the moonshot ideas. Disruption is not supposed to be obvious. The best disruptive ideas usually sound stupid at first, only realized as brilliant (and perhaps inevitable) after they pan out.

Long ago, as part of Dogpatch Labs in San Francisco, I heard a pitch from one of my fellow entrepreneurs about a photo-taking app that blah blah blah blah blah. I stopped paying attention after he said photos because I have zero interest in photography, and only take photos when forced to at family gatherings. 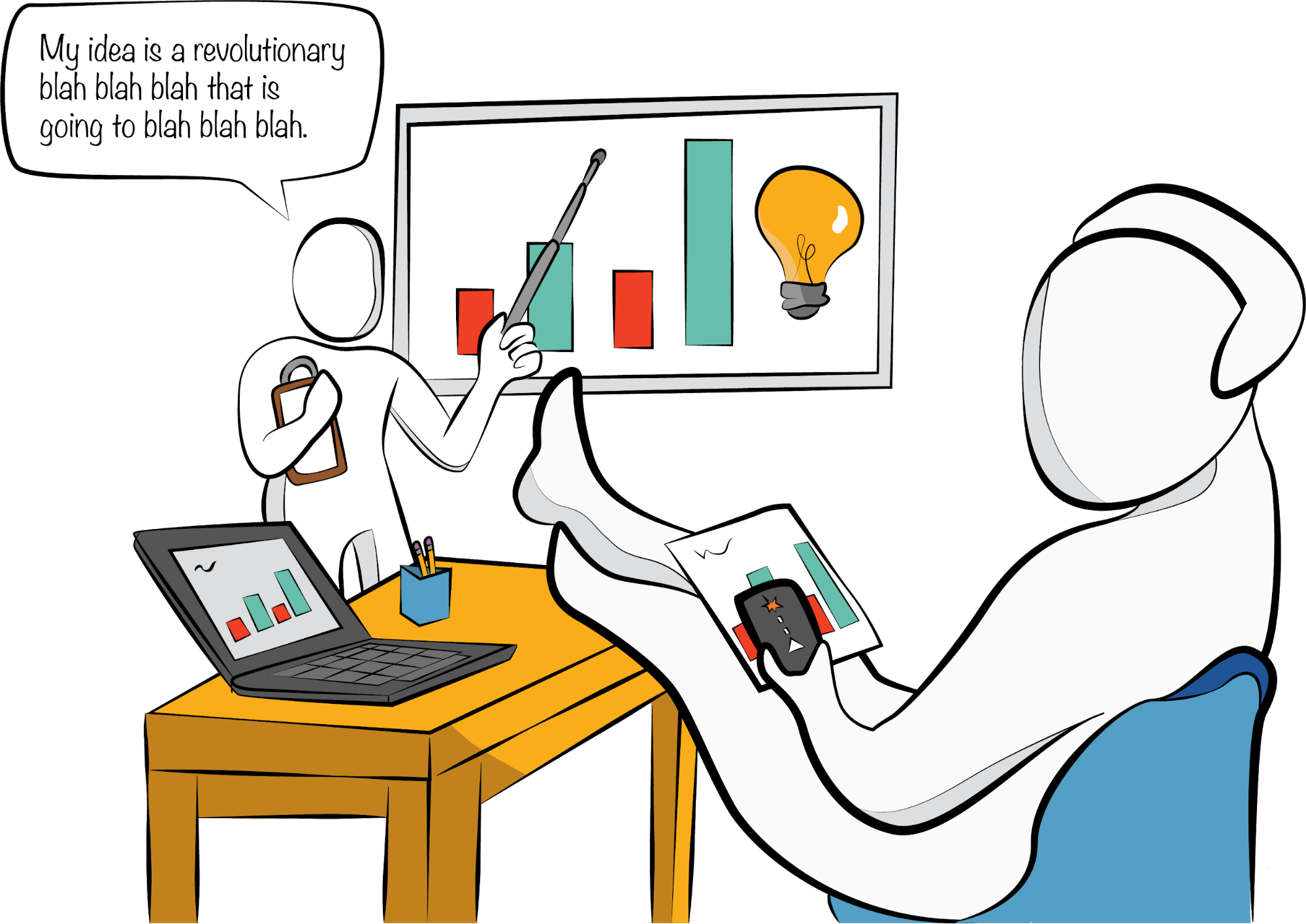 The entrepreneur was Kevin Systrom, who was talking about his absurdly successful startup Instagram. Since then, I’ve tried to be more humble about judging a business idea according to my own biases.

Bringing an innovation project in front of a group of diverse executives from different disciplines is a great way to identify risks that the innovation team itself may not see. A second, third, and fourth set of eyes to point out risks is part of the huge value that the innovation board brings.

So it should be expected that at least one board member thinks any given idea is a little bit crazy, dumb, or simply naive.

An Innovation Board Should Disagree but Commit

Of course, once the decision is made, everyone needs to get behind the decision and support the team, regardless of how strong the objection may have been. This is critical for the project to have any chance of success.

If one board member allows their objection to sabotage a team by withholding support or resources, they are doing damage to the organization overall. It demoralizes the team and wastes resources. 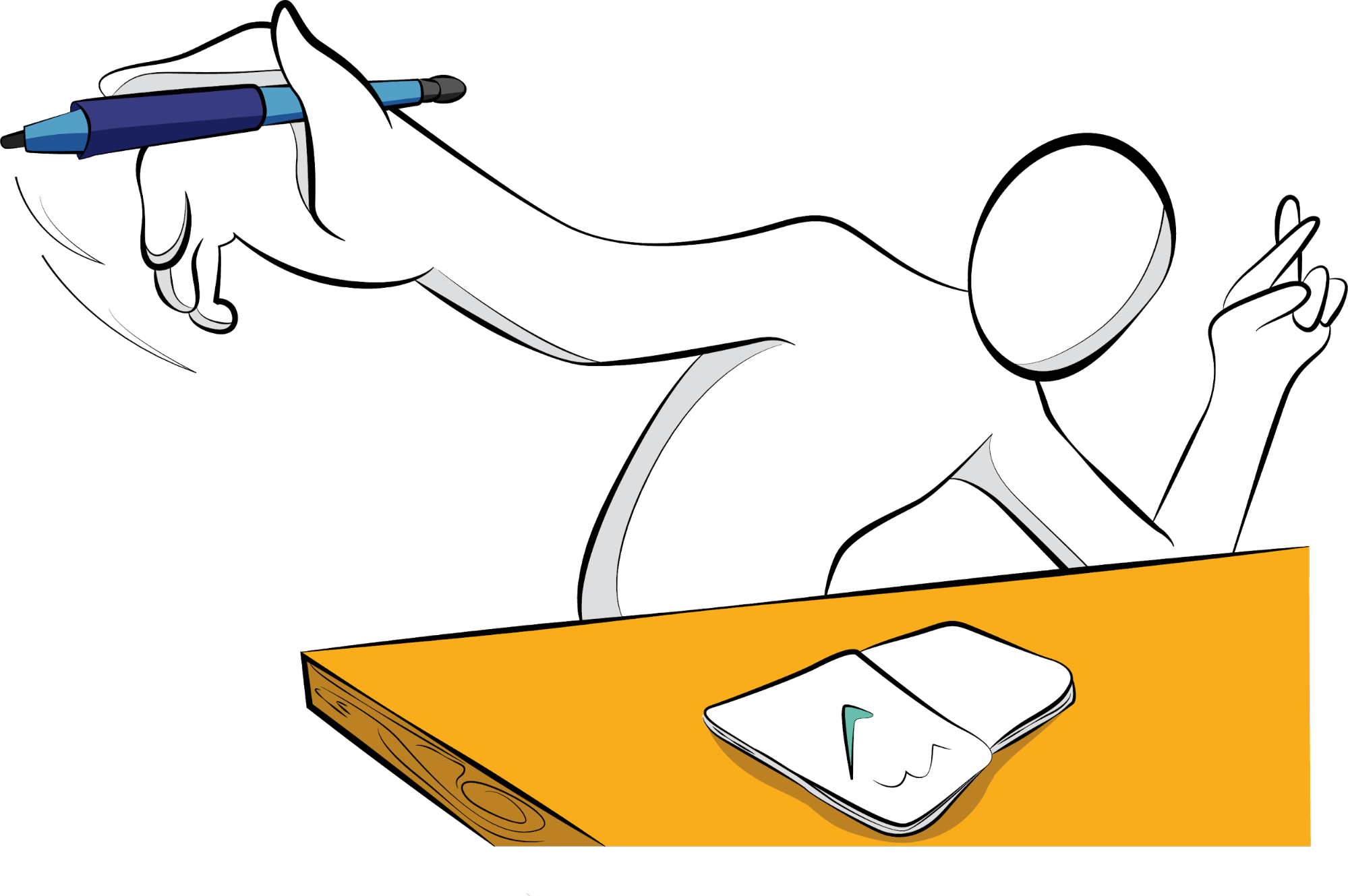 Remember, innovation teams get just enough funding to eliminate the next set of risks. If an objection is raised and that objection represents a risk, then the job of the innovation team is to bring back the data that shows the risk has been overcome.

So the risk of wasting resources by going along with the group decision is typically very small. It’s only a few months of effort at most, not a ten-year commitment to launch a new product. And the riskier the project, the smaller the investment amount.

Teams must prove that the project risks have been eliminated to get additional funding. So it’s typically not worth holding up a decision to have a furious go / no go debate. Instead, just make it clear what sort of data would overcome the objection. Agree to disagree, and move forward with the next steps.

It is up to the objector to clearly define the data that would convince them they are wrong. If the objector cannot clearly state why they don’t believe the project will succeed and what information would change their mind, it’s not a real objection.

It takes courage to change our minds and admit when we need to consider a different direction. Click To Tweet

Based on the criteria that the objector gives, the innovation team now has a clear roadmap for getting additional funding. If the team nullifies the risk, they receive further funding. If the team cannot get the right data, the project dies by default. In either case, the innovation board is following the right path by identifying risks, evaluating evidence, and then reaching a clear decision — whether everyone agrees with it or not.

Strategy Is a Verb

Fixed plans are static. It's better to strategize. A good innovation program is built on a flexible strategy and strong tactical knowledge. 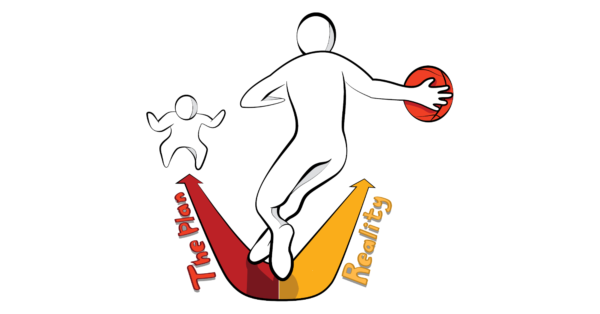